Harrison and Travis are two 10-year-old boys out on an adventure in the wilderness. They reach a woodland area where they spot a Sheriff's car, seemingly abandoned with the keys still in the ignition. Unable to resist, the boys rev up the engine and decide to go on a little drive, reassuring themselves that they'll pretend to be cops if anyone catches them. However, when someone does see them, they report it to the local police who, in turn, contact the Sheriff who happens to be the owner of the stolen vehicle. He radios through to his car, to the terror of the boys, and Harrison and Travis soon discover that this is no ordinary cop by just what's hidden in the trunk. They are faced with a seriously crooked officer, who will stop at nothing to track the boys down and silence them. Their only hope is to keep driving, though the open road could prove to be their deadliest enemy.

A young nurse training to work in surgery is encouraged to go on a blind date with her friend's single male friend Kevin. However, he doesn't seem at all how he was described when he shows up on her doorstep. Locking the door of her house once inside, he savagely assaults her before fleeing. It's only later, when a kind-faced man with a bunch of flowers arrives (the real Kevin), that she realises she had let a dangerous stranger into her home named William Finn. While being questioned by police, the nurse recalls seeing her attacker once before and he is soon rounded up and thrown behind bars. The attack has left her shellshocked, struggling to concentrate on her job and occasionally giving in to frenzy. She decides to start writing to William, but every letter is returned without being read. He eventually agrees to her visiting, and appears to show remorse just as the nurse appears to show forgiveness. She hasn't told anyone of her intentions, and her father is left terrified as she continues to speak to the brute as a free man. 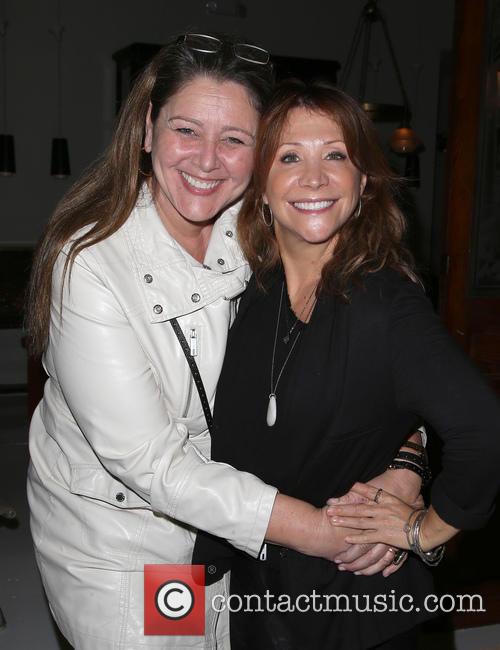 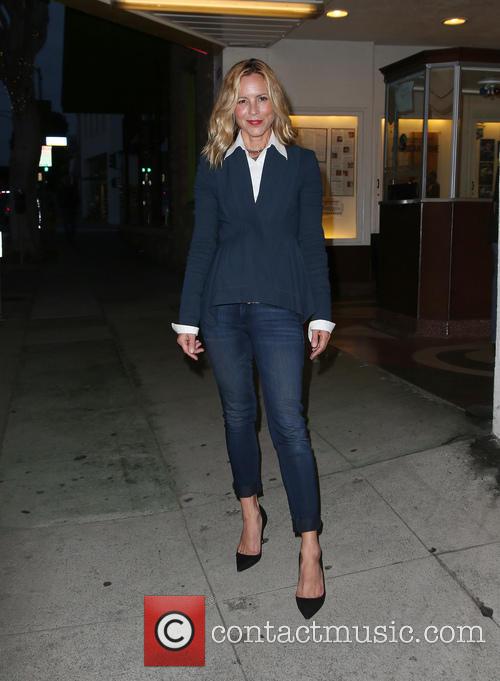 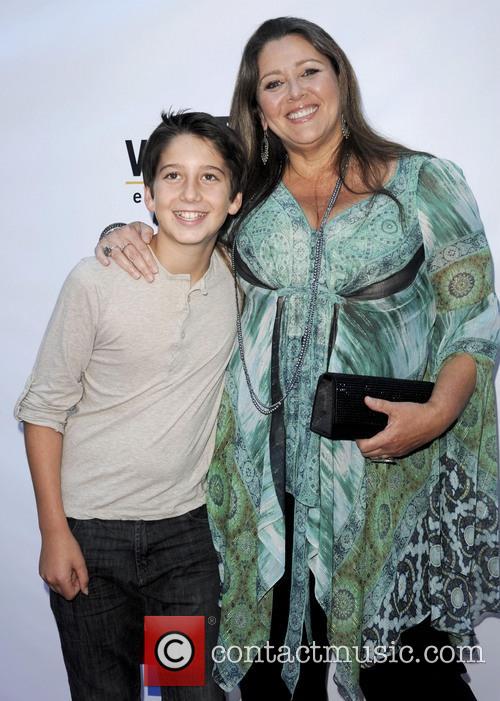 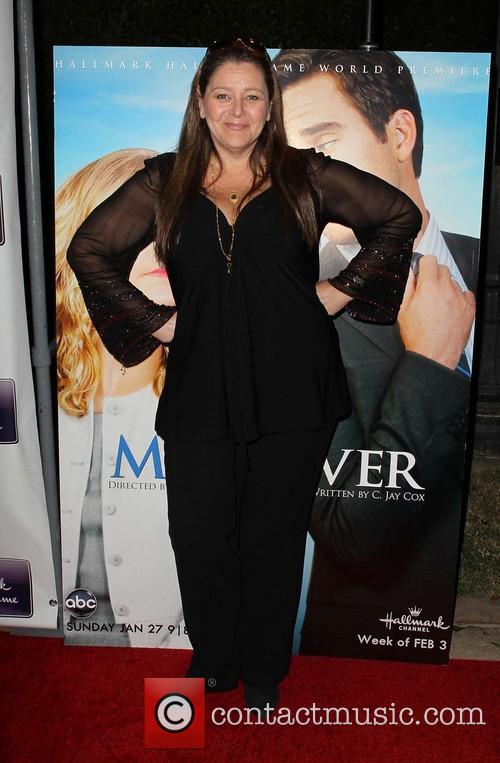 By David Levine
Terrible
Few cities on earth make for a better backdrop for murder mysteries than San Francisco. Its naturally spooky features - the fog-shrouded skyline, the damp city streets, and the massive bay - are all instant mood setters. It's the ultimate studio backlot. And yet, it amazes me that the thriller Twisted wastes all of the suspense and atmosphere that is so intrinsic in the San Francisco surroundings.

Ashley Judd plays newbie homicide detective Jessica Shepard, a former street beat cop whose quick rise in the department is due to her connections with the police commissioner John Mills (Samuel L. Jackson). When Shepard's parents were killed in a murder-suicide decades before, Mills (who was Shepard's father's former partner) became Shepard's surrogate father and mentor. She still struggles with the death of her family today and attends mandated counseling sessions with Dr. Melvin Frank (David Strathairn). Yet, despite the professional help, she drinks heavy doses of alcohol, sleeps with any man she finds at a bar, and fights with fellow detectives.

By Christopher Null
OK
Best known for dazzling us with The Sixth Sense, M. Night Shyamalan hit the big screen most recently with this perplexing dud, also about a kid with semi-mystical powers. Wide Awake is not nearly so fascinating as Sense, as it follows the story of a kid who misses his dead grandpa so much he seeks answers about grandpa's well-being from all the religions in the world. Not nearly as interesting as it could have been, Wide Awake quickly provokes yawns and smirks over its cutesy treatment of death.

By Don Willmott
Weak
A young gay man is looking for purpose, happiness, and maybe even love in David Searching, but this low-energy no-budget effort never really takes flight. Why can't David (Anthony Rapp) find a soul mate? Maybe because he's such a self-obsessed sad sack.

By byline.gif
Zero
I've just walked out in the middle of "Dark Water"after a noxious hour of prosaically PG-13, hackneyed horror-flick cliches.

Torpid, trite and not the least bit scary -- just unrelen=tinglyunpleasant -- the first 45 minutes of the movie only came to life in twoscenes involving the messy divorce of miserable single mom Jennifer Connelly(proving Oscars don't bring talented actresses good roles). She subsequentlymoves into a drab, creepy cinderblock slum with her sad-eyed daughter (ArielGade), even though it's made very clear that there's nothing keeping herfrom finding a nicer place in the suburbs.

Soon the kid has an "imaginary friend" she won'ttalk about, their ceiling is dripping gooey black liquid from an abandoned(and eerily flooded) apartment upstairs, and the building's greasy manager(John C. Reilly) and bug-eyed, hollow-cheeked building superintendent (PetePostlethwaite) both seem to be hiding something sinister.

Director Walter Salles (the Brazilian behind "TheMotorcycle Diaries," making his inauspicious Hollywood debut) dragsout these routine, oppressively glum establishing scenes to a mind-numbingdegree. (If this apartment building is spooky enough to justify its ownominous soundtrack theme from the moment mom and daughter arrive, how comeConnelly isn't astute enough to realize something's amiss, even if shecan't hear the music?) 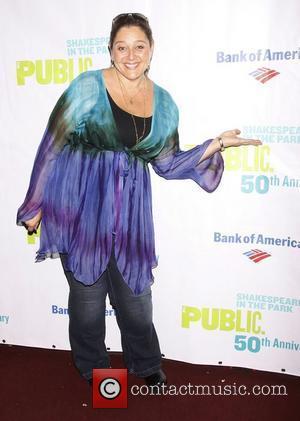