Camren Bicondova, who plays Selina Kyle in 'Gotham', said there would be 10 episodes of 'Gotham' season 5 during an Instagram live stream.

Fox got cancellation-happy a little earlier this year, and when the network announced 'Lethal Weapon' would be returning for a third season, audiences assumed their DC Comics-based show 'Gotham' wouldn't be making a comeback following its fourth season. Fortunately for fans, Fox did decide the show would go on, but only for one more season, making season 5 its last. 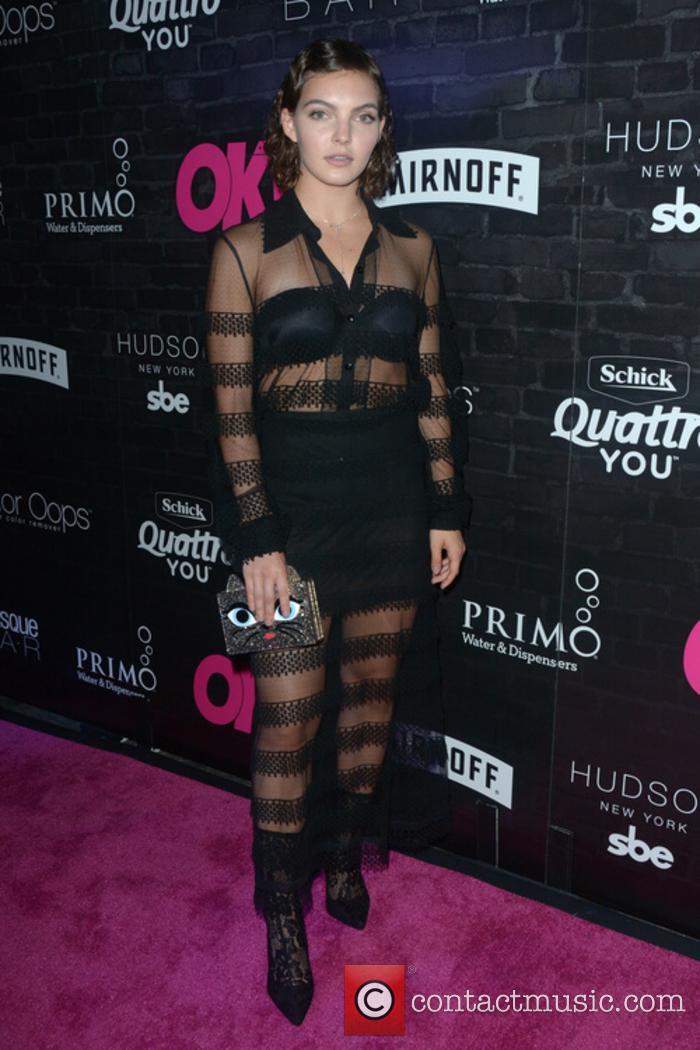 Camren Bicondova will return to 'Gotham' as Selina Kyle

At the time, reports claimed the season would be made up of 13 episodes, allowing 'Gotham' to reach 101 episodes total and giving it syndication, which would then give the network some big money thanks to the series' length. Now though, we've found out that this may not be the case at all. Continue reading: The Riddler AND The Joker Confirmed For Fox's "Gotham" 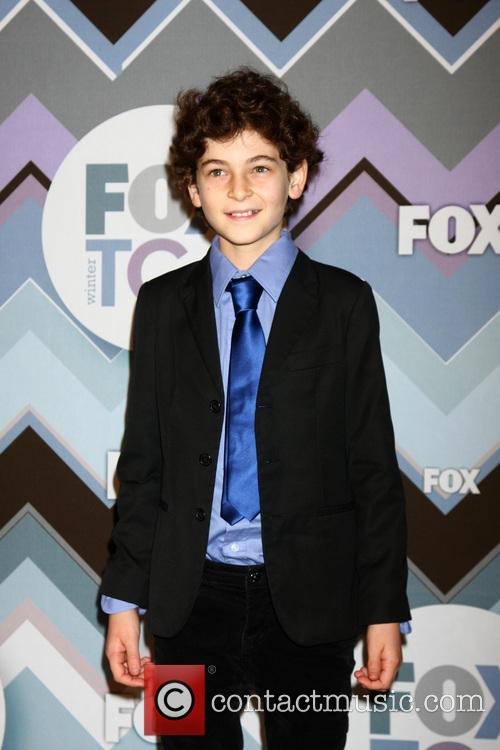