Manhattan Night sees its protagonist Porter Wren caught up in an unsolved murder case that sees his life and the lives of his family threatened. Wren is a New York City tabloid writer who has to meet three deadlines a week meaning that he is always on the hunt for a new story. One night he meets a seductive stranger by the name of Caroline Crowley who asks him to look into the unsolved crime of her husband's death, Wren jumps at this opportunity as it could be a great news story, little does he know that the case could leave his career in turmoil.

Peter Parker is a socially unpopular high-school boy who lives with his Uncle Ben and Aunt May after his parents left him when he was very young for reasons unknown. He finds a clue to their disappearance in the form of his father's suitcase and his journey for an explanation takes him to Oscorp, the weapons manufacturer of New York, and the lab of his father's ex-business partner Dr. Curt Connors who offers him that explanation. Along his journey, the alter-egos of Connors (The Lizard) and Parker (Spider-Man) collide in a continuous battle of superpowers and Parker's feelings for his first high-school crush Gwen Stacy, whose father is a Police Captain with officers all over the city looking for Parker, intensify.

Peter Parker, at first glance, seems like a normal high schooler. However, he is a nerd and gets picked on by other students. He lives with his aunt and uncle, after his parents abandoned him as a young boy. And the weirdest fact of them all - he got bit by a radioactive spider one day whilst exploring a science lab, which gave him super powers.

As a young boy, Peter Parker's parents, Richard and Mary, sent their son to live with his aunt and uncle, Mary and Ben, 'for a little while'. Years later, Peter is still living with his relatives; his mother and father have not returned. He befriends and falls in love with Gwen Stacey at high school and the two of them start a relationship. 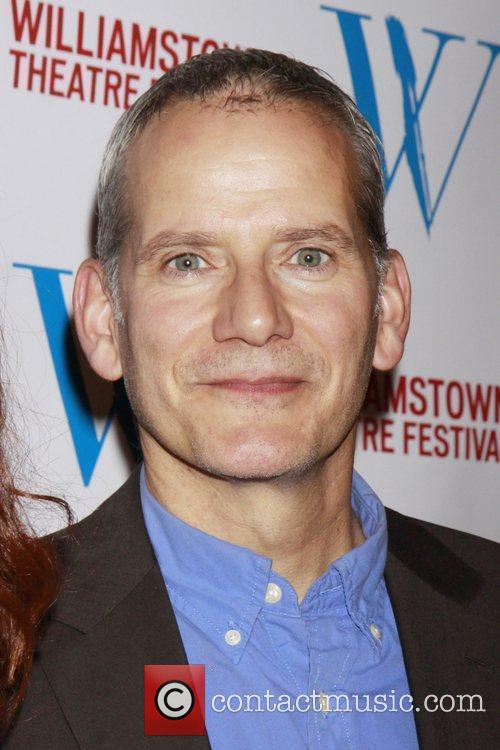 By Christopher Null
Bad
Albert Finney tries to coax an unborn child into popping out of Bridget Fonda. No, he's not a doctor -- he's a spirit sent to convince the little baby to be born! Given the singularly unappealing nature of Anton Yelchin, who plays the young Milo, a better plot might have been why Fonda would want this bratty little kid, instead. Contrived is a generous term for this one. Fairly banal.

Off The Map Review

By Norm Schrager
Excellent
Within the past seven years, Campbell Scott has quietly become an important indie hyphenate, producing and starring in notable art house circuit films including Big Night, Roger Dodger, and the current The Secret Lives of Dentists. His passion for the craft of acting is obvious; it's now also clearly visible in his own directing, with the unconventional and often beautiful family tale, Off the Map.

Continue reading: Off The Map Review