By Andrew Lockwood in Music Reviews on 15 June 2017

It is not without some degree of cliché(!) that we generally come to find French musical excellence. Daft Punk, Air, MC Solaar etc etc; they're all blessed with effortless cool, a French chic that goes hand in hand with their blend of music a la Francaise. Even though (relatively speaking) the world is now a much smaller place there is still a certain je nes se quois, an exotic and cosmopolitan thread that runs through certain music that makes it all the more irresistible. Camille (Dalmais) is just such an artist, producing just such music.

Oui is Camille's 5th solo studio album so you may have heard her before, even if it were unbeknownst to you. Camille has sung on various soundtracks including Ratatouille and The Little Prince and her music has been used in various commercials. (She also contributed to the excellent, Bossa Nova themed, Nouvelle Vague album of 2004).

It amazes me, given that I'm a sucker for a great lyric, how easily some music manages to cut through and transcend the need to actually understand it all. (My French is not good) Just as with singers like Rokia Traore, Geoffrey Gurrumul Yunupingo, the more obvious comparison of Edith Piaf or even Elizabeth Fraser from the Cocteau Twins the music is a whole experience not taken as parts but experienced in its entirety. Songs like Camille's, 'Fille a Papa' for example, don't lose anything in translation, they could possibly benefit from the lack of it. 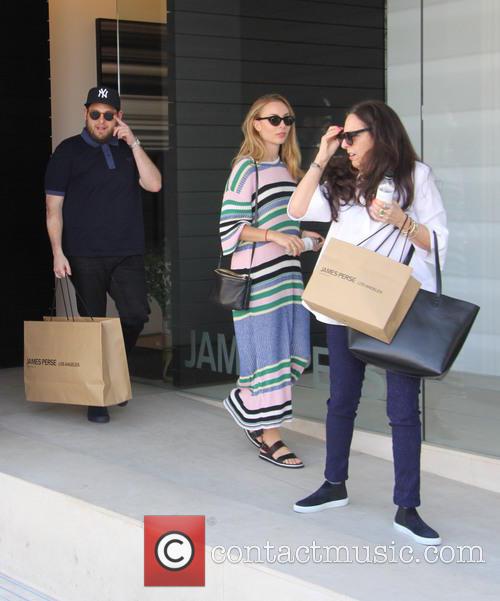 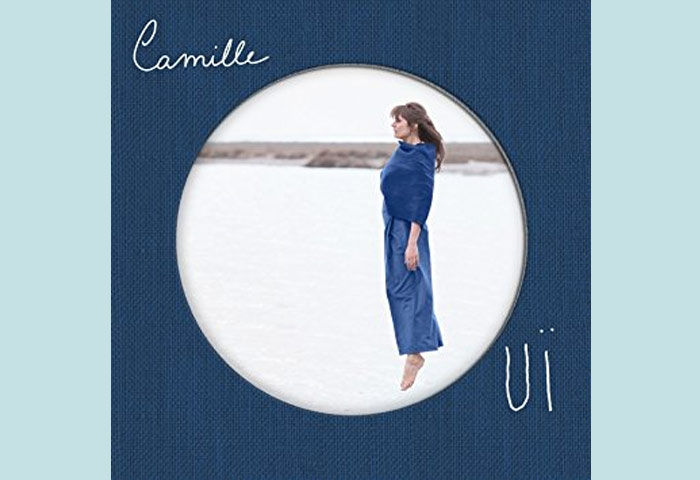 Camille - Gospel With No Lord Video 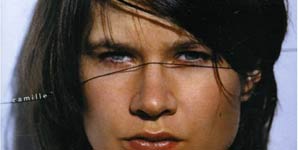