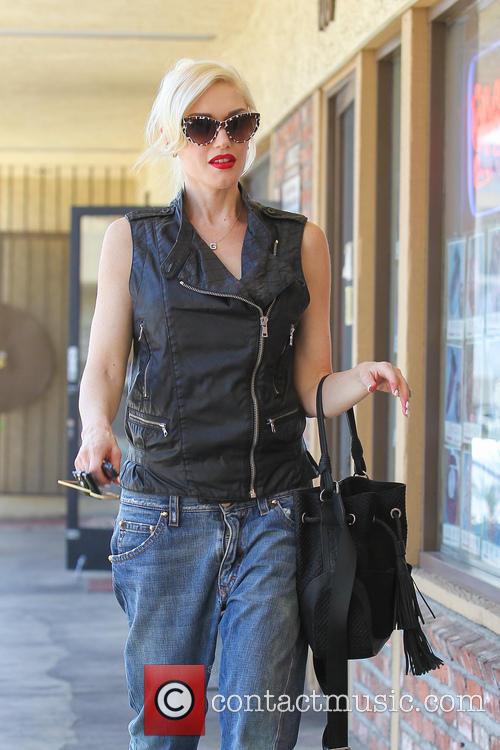 A statement regarding Thor’s arrest reads: “After one of the consultations, suspect Thor drove her to a secluded area in Agoura Hills and sexually assaulted her. The victim was 13 years old at the time of the sexual assault.”

Thor had appeared in movies including Jurassic Park, Hook, A Few Good Men and Windtalkers. He had also appeared in television series such as Cheers, Star Trek: The Next Generation and The Net. He is also credited on IMDb with having directed five movies, including the 2000 film After Sex starring Brooke Shields.

Before it was taken down, his coaching website explained that he had been teaching people how to act for 20 years. His acting school offered classes for budding teen actors. The youth course was described: “We work on every level of material with our young people while being careful to stay within the boundaries that are a natural extension of our student’s age range. The Teen Class uses scenes from film and television and includes scenes from popular networks but to be completely focused on material from these popular network would limit the young actor. The Carter Thor Studio Teen Class keeps its class sizes tight and person. Each young actor is attended to as an individual, but each member of the Teen Class is welcome to attend all the Studio events and special guests.”

Despite efforts being made to contact his acting studio no comments have been made from Thor's team.