Cameron Silver - A variety of fashionable stars were photographed as they attended Louis Vuitton "Series 2" The Exhibition which was held in Hollywood, California, United States - Thursday 5th February 2015 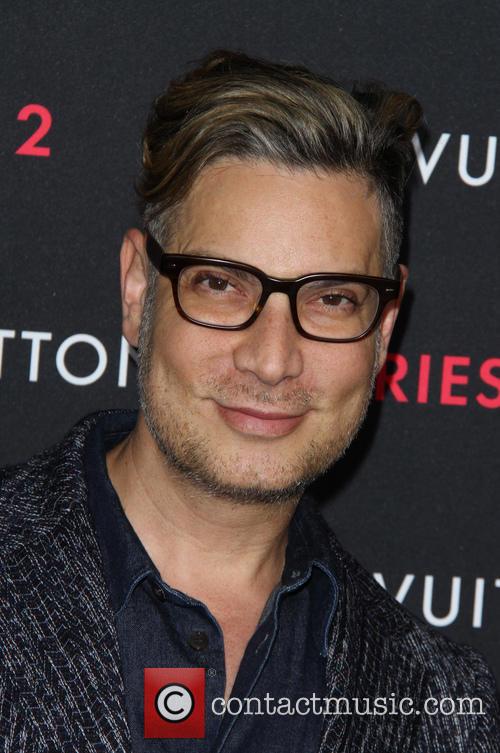 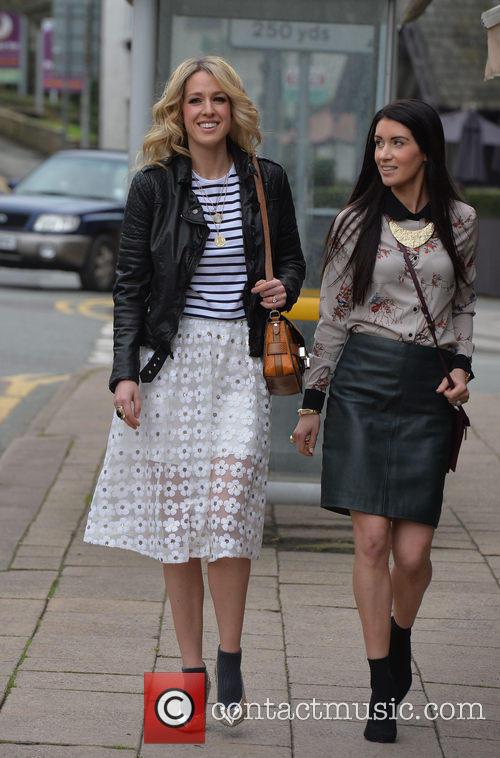 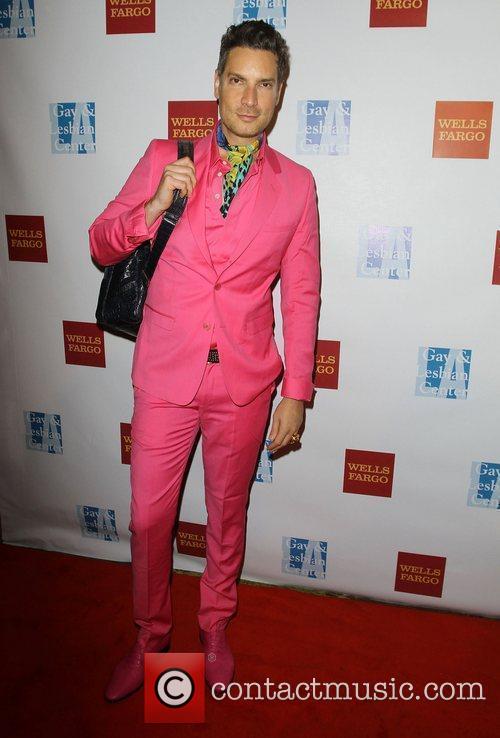