There have been a lot of rumours surrounding the character since he made his 'Gotham' debut.

There has been talk of Cameron Monaghan's character Jerome in 'Gotham' being an early blossoming Joker for some time, but it turns out that this isn't the plan for him at all, if words from someone who works closely on the series are to be believed. 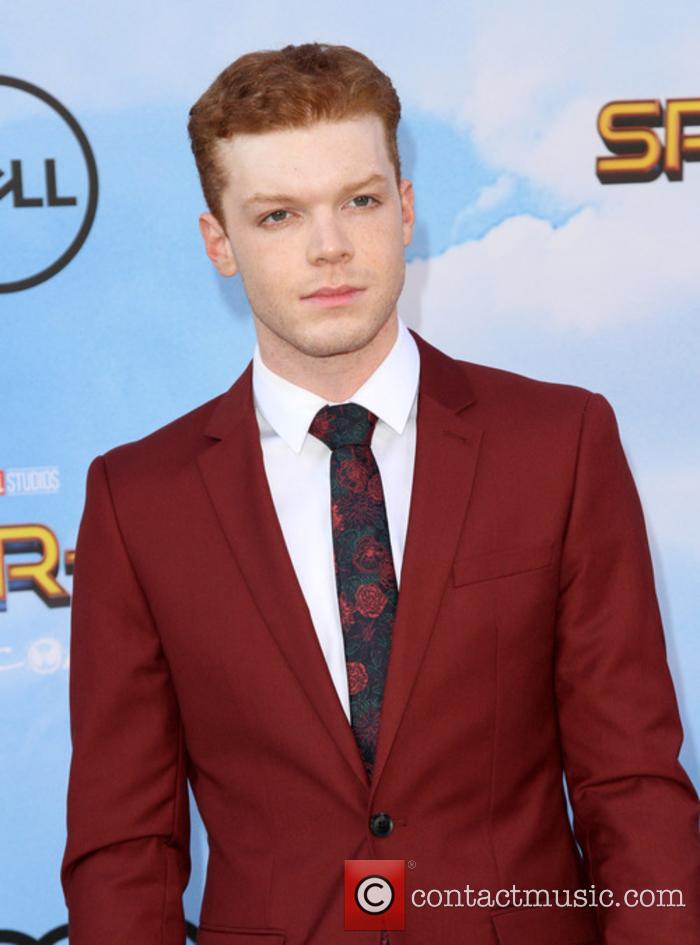 Despite evidence to the contrary, Cameron Monaghan's 'Gotham' character Jerome is not the Joker

Despite plenty of Easter Eggs alluding to stories we've read or seen done before involving the Joker, including maniacal laughing and Joker graffiti throughout the crime-riddled city of Gotham, Jerome is simply a man with a troubled past; not the psychopathic criminal himself.

The news will come as a blow to those who love the Joker and were hoping that this brilliant portrayal could breathe new life into the character, but that doesn't mean that Jerome and Monaghan's take on him can't be celebrated.

Speaking recently with Comic Book, the show's co-executive producer Bryan Wynbrandt explained: "Obviously Jerome is our homage. He’s obviously not the Joker himself, although [he] clearly seems to be the impetus that eventually creates the Joker. The more that we see him, the more he carves out his own path I’d say. I wouldn’t say he becomes more the Joker, but the Jerome character continues to evolve."

He went on to add that Joker might never appear in the show: "This is a show about origin. last year we paid homage to one of our favorite Batman stories, ‘The Killing Joke.’ I think there’s definitely stuff within the canon that we as a room are more willing to be nimble with and more willing to go a different direction than the cannon. For instance, the Penguin/Nygma love story. When it comes to Joker, he’s so iconic to that Batman character that it feels like we don’t want to get to Joker ever. Jerome feels like he is that origin of that."

It certainly would be nice to think that Joker would make his way to the small screen for 'Gotham' in the near future, but with a character like Jerome, who has a brilliant journey we can continue to follow, the Clown Prince of Crime's addition may not be necessary. This way, the writers and execs can put their own spin on the character without ever coming out and fully saying that this is their representation of Batman's most famous adversary.

'Gotham' season 4 continues on FOX in the US and is expected to come to Channel 5 and/or Netflix in the UK in the near future.