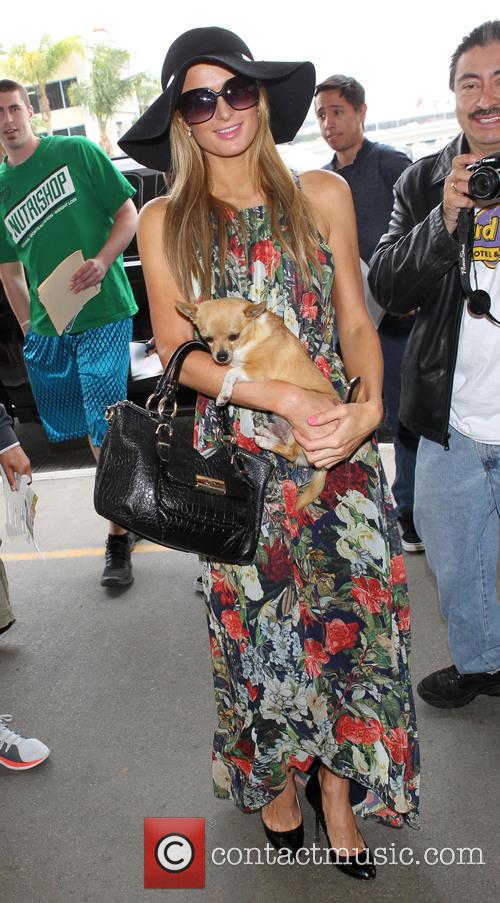 Of course, the two most famous sex tapes have come from reality TV stars. Paris Hilton, Hilton hotel heiress and star of ‘The Simple Life’ filmed herself getting down and dirty with ex-boyfriend Rick Saloman. The tape was leaked to the public under the name ‘1 Night In Paris’, although we’re careful about describing this one as a ‘sex tape’. It’s essentially Paris posing in underwear and rolling around on a bed.

The second reality TV star with a sex tape is of course Kim Kardashian. The ‘Keeping Up With the Kardashians’ star was caught on camera with ex-boyfriend, rapper Ray-J. Like Paris, Kim’s tape features a lot of writhing around in underwear with added tonguey kissing. It earned her around $5 million, so we’re sure she doesn’t beat herself up too much over its mysterious leak.

Next page: Pamela Anderson and Screech