The 42-year-old actress recently offered her opinion on how to make relationships last, and why she kept dating the wrong kind of men.

Cameron Diaz has dated an array of high-profile men in the past several years, but in the midst rumours claiming she is engaged to Good Charlotte's Benji Madden, the 42-year-old actress is happy to explain what makes a relationship last. 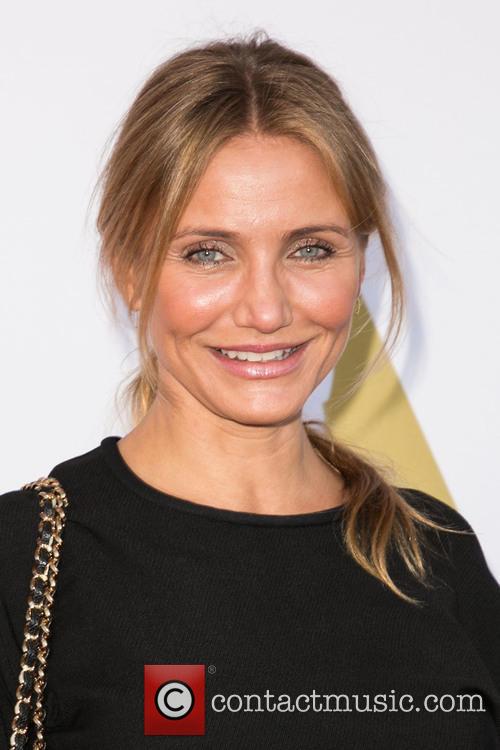 Diaz offered her opinion on how to make a relationship work

While speaking with Cosmopolitan's January 2015 issue, Diaz opened up about why her previous relationships didn't last, and revealed how to become lucky in love.

"You have to find someone in the same place as you are. Timing is everything. If you get into a relationship where you want something the guy doesn't want, it's never gonna work. You're never going to get him to be in that place," she told the mag. "No matter how old you are, finding the guy who's in the same place as you are and wants to show up is the only way a relationship works, period."

More: Cameron Diaz Is “Not Looking For A Husband Or Marriage,” And Is Open To Fully Nude Movie Scenes

The 'Sex Tape' actress and the Good Charlotte rocker, whose relationship first became public knowledge back in May, sparked engagement rumours when Diaz was spotted wearing a sparkly, gold ring while attending the Hollywood Costume exhibition luncheon in October.

However, Diaz dodged any questions from Cosmopolitan about getting married in the future, but she did discuss her former flames, which includes the likes of Justin Timberlake, Matt Dillon, Jared Leto, and P Diddy.