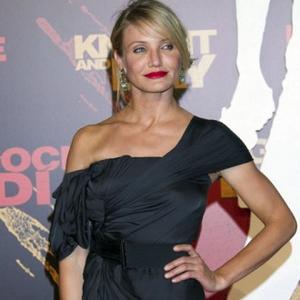 The newly-reunited couple - who recently reconciled after a reported split last month - were pictured soaking up the sun in their swimwear as they holidayed together, just days after they were seen enjoying a luxury yacht trip in Miami, quashing speculation they had split for good.

The pair - who have been dating since February - went their separate ways in October following a row over commitment issues, though pals insist their break-ups are frequent.

One source told Us Weekly magazine: "They break up and get back together all the time."

The couple first sparked rumours they had reunited after they were pictured enjoying an intimate dinner at a West Hollywood private members' club two weeks ago.

A source said: "They looked super couple-y. Cameron was holding his hand and nuzzling him."

Baseball player Alex - nicknamed 'A-Rod' - has been linked to a number of famous women since splitting with his wife Cynthia Scurtis in 2008 including singer Madonna and actress Kate Hudson.