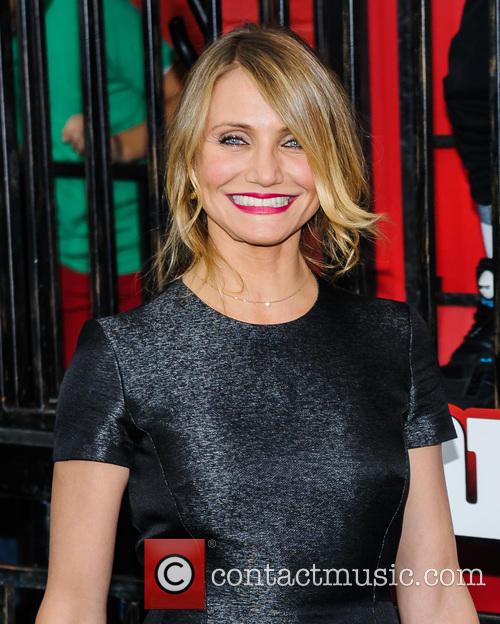 It's official! Diaz is off the market.

"Benji always tends to fall in love easily, but this time it's for real and he landed a great girl. They obviously both make each other incredibly happy and there's nothing better than that."

Apparently, the soon-to-be-newlyweds were introduced by reality star/sass ball Nicole Richie, who had a witty comment to share, natch.

"I'm going to take responsibility for everything," Richie said in an interview over the summer.

To be fair, the couple have been dropping not-so-subtle hints for a while before the official announcement. A piece of bling on Diaz’ ring finger sparked the rumour mill early on and it’s been churning ever since. Diaz recently spoke out about her reported fiancé in the January issue of Cosmopolitan but made sure to steer clear of answering questions about an engagement.

"Timing is everything," she explained. "If you get into a relationship where you want something the guy doesn't want, it's never gonna work."