The Hollywood actress married the Good Charlotte rocker on Monday evening in their Los Angeles home.

Cameron Diaz is finally a married woman! Less than a month after the Hollywood actress reportedly became engaged to Good Charlotte's Benji Madden, the pair have tied the knot in their Beverly Hills home on Monday evening (Jan 5th). 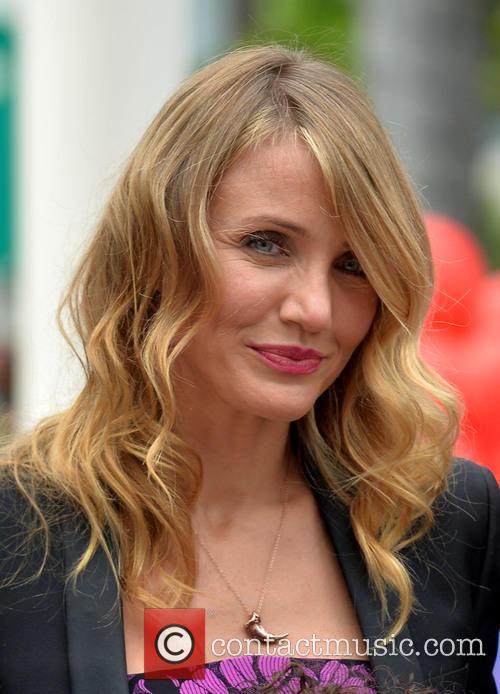 Diaz is now a married woman!

Confirmation of the happy couple's marriage came from their rep, who told People Magazine, the two "were married this evening in an intimate ceremony at their home in Los Angeles."

"We couldn't be happier to begin our new journey together surrounded by our closest family and friends," the newlyweds added in a joint statement.

More: Cameron Diaz: Making Annie For The Next Generation Was Awesome

The 'Sex Tape' actress and the rocker, whose relationship first became public knowledge back in May, were first introduced by Madden's sister-in-law Nicole Richie, she revealed last year on 'Watch What Happens Live.'

"I'm going to take responsibility for everything!" she told the host Andy Cohen. "I approve of anything that's going to make Benj happy." Richie added, "I am a devoted sister-in-law and I am happy for anybody who's happy, I want everyone to be surrounded with love."

Although Cameron, who has dated the likes of Justin Timberlake and Jared Leto, has previously stated she is "not looking for a husband or marriage," lately she seemed to have had a change of heart - especially when talking with E!News last month.

More: Cameron Diaz Reveals Why Her Past Relationships Failed

"I just think that life is not-I don't...I stay right present, in the moment. I'm not the person, for whatever reason, I'm never projecting myself too far forward. I don't live in the past. I try to stay really present, right in the moment where I'm at," she said about marriage. "And so, I've never said never to anything. Believe me, I'll try anything once or twice or maybe even three times."