Calvin Klein has hailed his boyfriend Nick Gruber as a ''very special person'' in his life, despite claims they may have split.

Calvin Klein has hailed his 21-year-old boyfriend as a "very special person".

The 67-year-old fashion designer has denied reports he and Nick Gruber have split, saying they love each other but his partner has not been with him as he has been on a skiing trip.

He told the New York Post's Page Six: "We still have a wonderful relationship and I love him. We're not not together, he's a very special person in my life."

Earlier this month an insider claimed the couple - who began dating two years ago - were no longer together.

A source said: "They're on a break. They could get back together, but who knows?"

However, friend of the pair Daniel Nardicio claimed Nick was keen to spend "the rest of his life" with the ageing sartorialist.

He said: "He's been very open with me about how he and Calvin met and how he really loves Calvin and wants to spend the rest of his life with him.

"He was pretty open about his sexual past, and is thinking of becoming a trainer/ nutritionist." 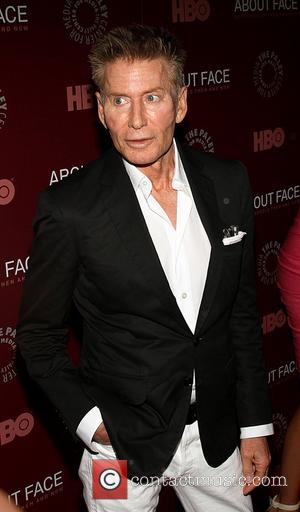 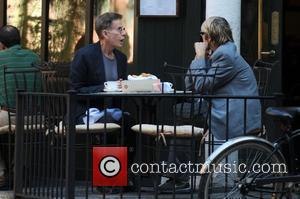 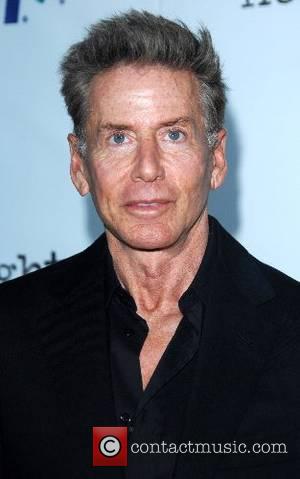