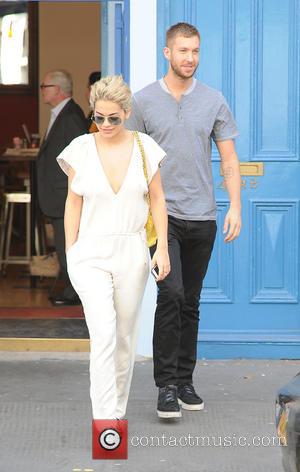 British Dj Calvin Harris has failed to persuade his pop star girlfriend Rita Ora to become a fan of his music.

However, despite his success, Harris' singer girlfriend doesn't enjoy listening to his music and has ruled out the idea of a future collaboration.

The Dj tells Britain's The Sun, "Rita doesn't like dance music. She doesn't really like my music, but I like hers. (But) we're not together for musical reasons which is great.

"We're trying to keep business and pleasure separate and she's not really into the idea (of a collaboration)."