The celebrity couple put an end to their 15-month relationship earlier this month.

Calvin Harris is reportedly ready to let out his emotions about his recent break-up from Taylor Swift in a new song about the split. According to reports Calvin is in the studio working on his upcoming fifth album and one song might be about his recent heartache. 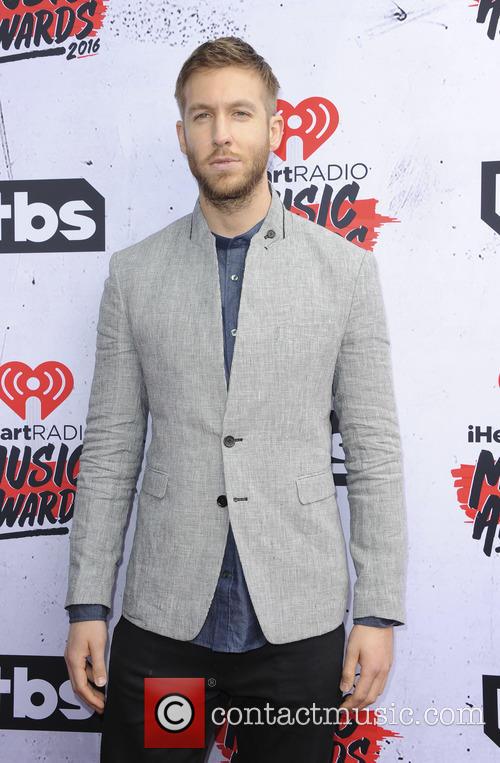 The Sun reports that he is even considering getting Kanye West on board for the sessions, someone whom Taylor isn't on the best of terms with. A guest spot from Kanye could be fitting considering Calvin was spotted out wearing some Yeezy trainers earlier in the week.

"Kanye is up for doing something with Calvin and Rihanna and now Calvin's no longer with Taylor anything is possible," a source told The Sun. ”Calvin feels that talking publicly is not the way to go, but expressing things in music is the better option.”

"He's currently working on some new music and has been milling over some tunes about heartbreak, deceit and lost love.” The news comes as it was also claimed over the weekend that Taylor broke up with Calvin in a phone call.

A source told TMZ that Taylor called Calvin from Nashville at some point after his recent car crash to put an end to their relationship. Taylor is said to have been vague during the call, only saying she needed some space.

More: Did Taylor Swift Break Up With Calvin Harris Over The Phone?

The source added that Harris was ‘thunderstruck because he was under what he thought was a clear impression that Taylor was in it for the long haul to help him recover’, from his recent car accident. Calvin reportedly didn't accept the news well and they haven't spoken since.