The Scottish DJ reportedly earned $66 million in the last 12 months.

Calvin Harris is once again on top of the DJ ladder as he has earned the title of the world's highest-paid DJ for the second year running. And the 30 year-old hitmaker achieved this by eclipsing his own earnings from the previous 12 months. 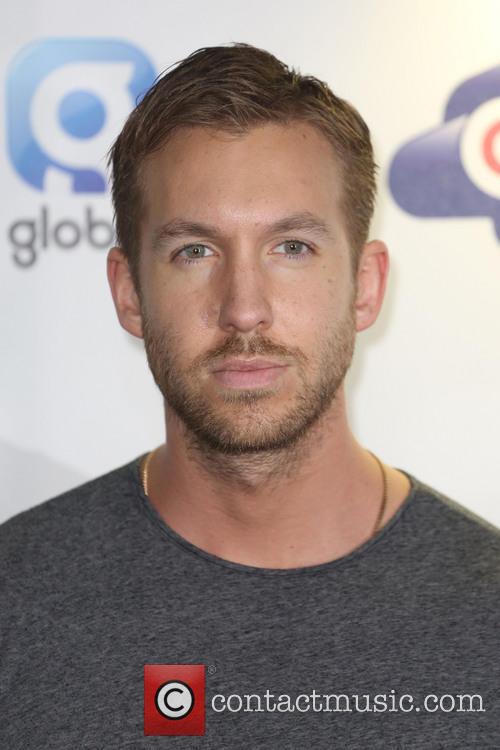 Harris topped Forbes' list by raking in a whopping $66 million over the last year, mainly due to writing and producing songs for the likes of Rita Ora, Rihanna and Kesha, as well as securing a two-year residential deal at Las Vegas' megaclub Hakkasan.

Harris is also a frequent headliner at many gigs and festivals throughout the year, playing a total of 125 shows in Forbes' scoring period. Upon hearing the honour, he told the publication, "The rise of dance music has been astronomical in the last three years. I happened to be in the right place at the right time."

"I like to think I don't have an ego [that's] like you need to be number one-the best, the DJ of all time," he continued. "I want to be the number one songwriter-producer guy of all time."

"We've gone past the point of where a DJ plays someone else's records and that's it," Hakkasan head Neil Moffitt added. "Calvin Harris is an international songwriter, record seller, music producer and collaborator."

French DJ David Guetta lands in second place, earning $30 million, and tied for the third spot were Avichii and Tiesto, who closely followed with $28 million. Steve Aoki rounded off the top five, raking in $23 million.