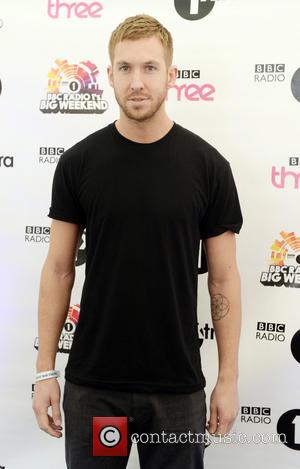 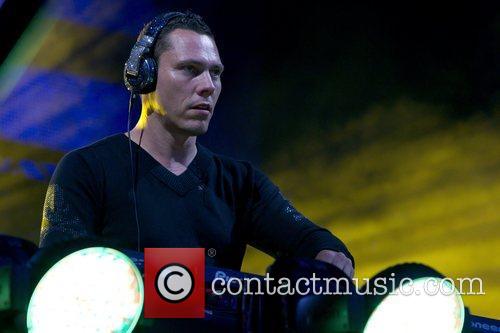 Tickets for the moving festival are available at electricdaisycarnival.com. 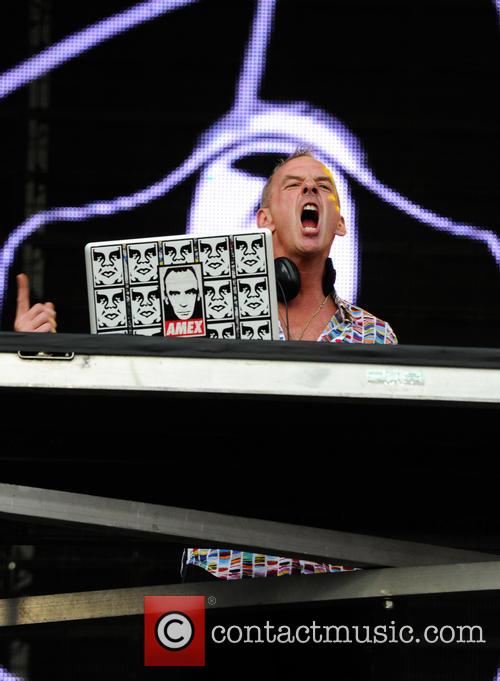