Harris's new track 'Ole' is a collaboration with John Newman, and apparently contains lyrics sung from Hiddleston's point of view.

Fan theories have long held that Taylor Swift frequently writes lyrics for her hit songs about ex-boyfriends. Well, now it might be Calvin Harris’ turn to get in the first blow, as a new report claims that he’s about to release a ‘cheating track’ about Swift and her new beau Tom Hiddleston.

TMZ claims that the 32 year old Scottish DJ is about drop a new track ‘Ole’ on Friday (July 8th), which reveal his sorrow and anger about his break-up with Swift. In addition, Harris also believes that she cheated on him with British actor Hiddleston while they were still together. 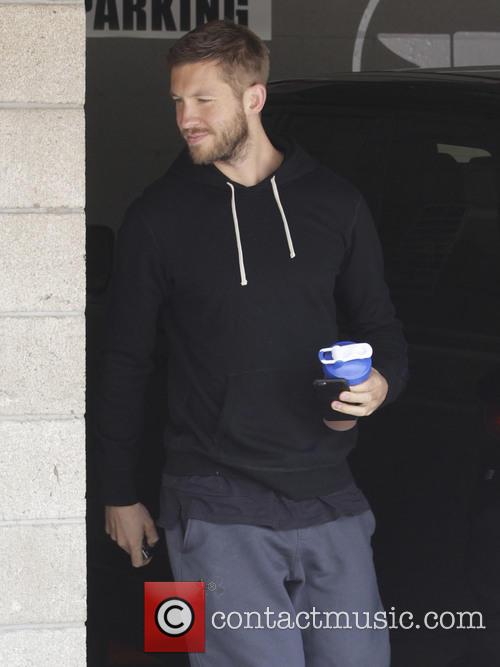 The track, which features singer John Newman on guest vocals, is filled with a lot of not-so-subtle digs at the 26 year old American megastar, and is apparently narrated from the point of view of 35 year old actor Hiddleston.

“Low key, you won't tell none of your friends about me,” the lyrics go, “I see online that you begun to be a good girl and take trips with your boyfriend. Being attentive, continue to pretend…”

As the track goes on, it seems to tell of how they got together: “You've hidden my name in your phone so you can call me to tell me you've been going through hell… Left him alone and you booked in a hotel.” 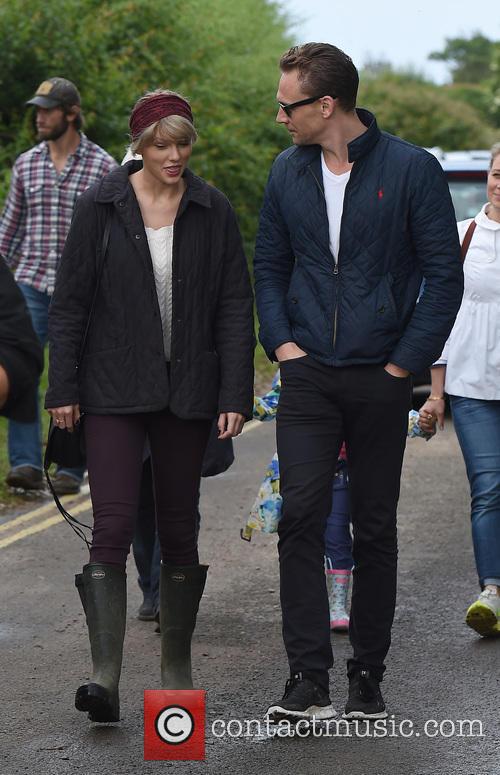 Newman and Harris were seen in Mexico last week working on the track, with evidence of it being posted on Instagram.

Swift and Hiddleston – a partnership rapidly becoming known variously as Swiddleston or Hiddleswift in the media – first met in May at the Met Gala in New York. A few weeks later, it was revealed that Harris and Swift had broken up after a 15 month romance, and the split was attributed to Harris ending things.