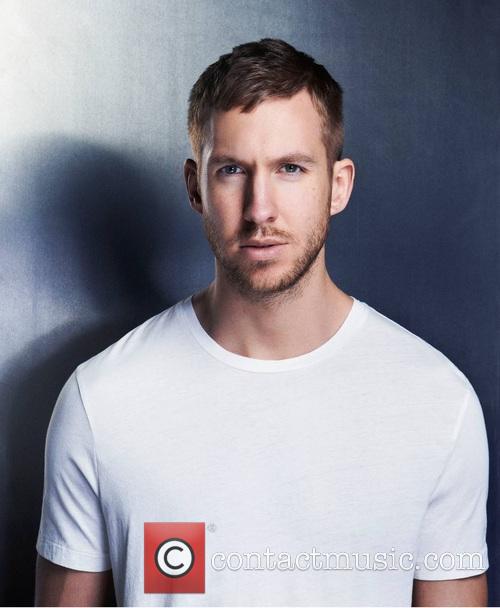 'Blame,' which was released on 4th September, is also the third No.1 track for John Newman having previously reached this achievement with 2012's collaboration with Rudimental on 'Feel The Love' and 2013's 'Love Me Again'.

Harris took to Twitter shortly after earning the top spot and posted, "We're number 1! Thank you so much. And thank you @JohnNewmanMusic." Newman added, "Thankyou everyone, let the celebrations continue!!"

Landing in second place is Lilly Wood & Robin Schulz's 'Prayer In C,' and closely following in third is Sam Smith's hit track 'I'm Not The Only One.' Coming in fourth is Taylor Swift with 'Shake It Off,' and rounding up the this week's top five is Iggy Azalea's 'Black Widow' featuring Rita Ora.

This accolade comes in the midst of a very successful month for Harris, several weeks ago Forbes named the 30 year-old star the world's highest-paid DJ for the second year running, earning $66 million over the last year. His annual income was more than double of fellow world renowned DJ's David Guetta and Avicii.

The Official U.K. Top Ten, complied by the Official Charts Company, are below:

4. Taylor Swift - Shake It Off