The Scottish DJ called his former love "a beautiful, talented woman," when confirming their split on Friday (June 6th). 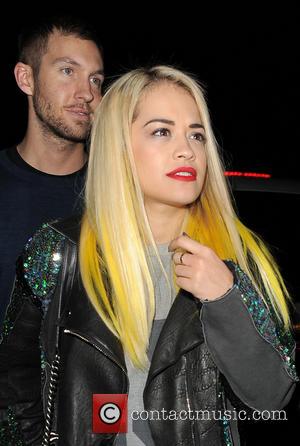 Calvin Harris and Rita Ora are the latest celebrity couple to call it a day on their relationship.

The British stars have been causing a lot of speculation over if they are together or not as of late, Ora was photographed hanging with Justin Bieber and Harris was spotted partying with different women all last week.

But the Scottish DJ had enough of all the chatter, so he took to Twitter to finally set the record straight.

"To address speculation," he tweeted on Friday (June 6th). "Myself and Rita ended our relationship some time ago. She is a beautiful, talented woman & I wish her all the best."

The pair reportedly began dating just over a year ago in May 2013, since then they have accompanied each other to multiple public and red carpet events.

Calvin and Rita collaborated on the track 'I Will Never Let You Down,' and just last month it reached No.1 on the UK singles chart.

While promoting this single, the 23 year-old singer spoke very warmly of the award-winning DJ.

When asked about being in love with Harris, Ora told Elle, "He got something out of me that I never thought I had. Yes, like falling in love. I just didn't think I had it. I'd never experienced it before. And I was just like in the wilderness, thinking, 'Will it ever happen?'"

But before coming an item the 'How We Do' singer nearly didn't reveal to Harris her true feelings.

In an interview with the Daily Mirror newspaper, she confessed: "I thought it was a bad idea. I said, 'I don't know what's gonna happen, babe.' All that political s**t, I didn't want to think about it. But when we started to write, it happened so naturally it felt right."

"There was a moment when we were like, you know, we're both known. It could become difficult. This message, I won't let you down, is a message of hope. It's the little reality that we do have left in this... [fame bubble]," she added. 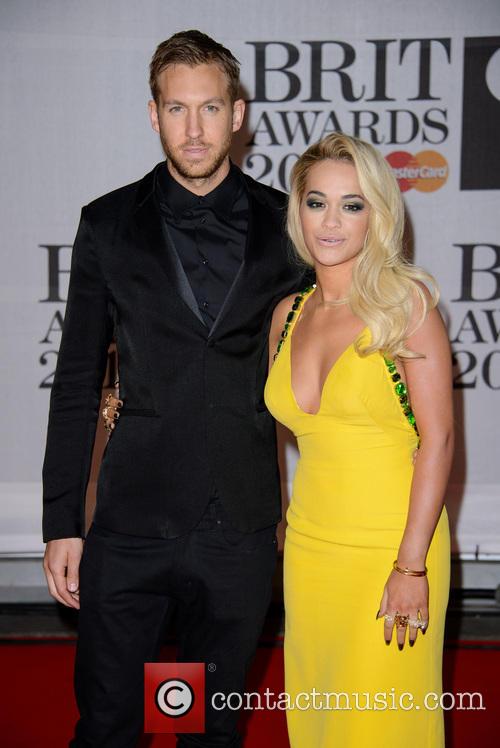