Calvin Harris seems to have had a change of heart when it comes to his feelings towards ex Taylor Swift. After unfollowing her from all social media last week, the Scottish DJ has once again followed his ex and her brother Austin on Instagram. 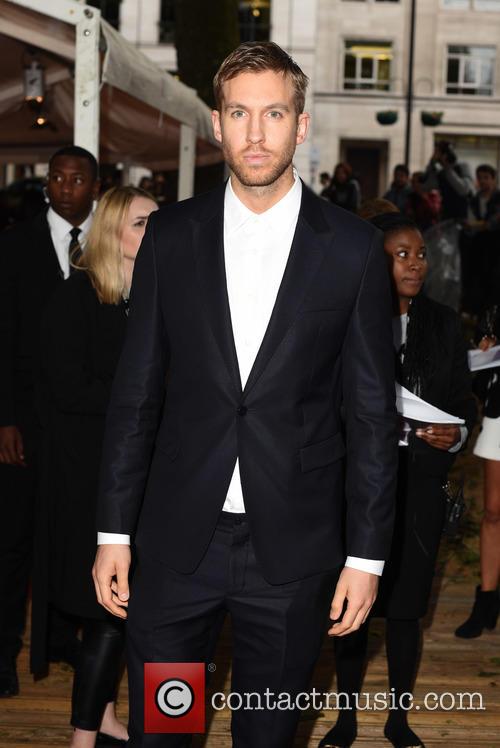 Last week Harris purged his Instagram account of all traces of his relationship with Swift, with the ‘Shake it Off’ singer doing the same. The move came as tabloids published photos of Swift kissing actor Tom Hiddleston just weeks after splitting from Harris.

But despite Swift and Hiddleston’s relationship being in its early days, the couple are reportedly very much smitten with each other. Earlier this week they were spotted kissing and dancing while attending a Selena Gomez concert in Nashville.

A source told E! News: "Taylor invited Tom to go. Tom always wants to please Taylor and show her that her friends matter. Taylor likes that about Tom. Taylor was hesitant to get involved so quickly after Adam (Harris).”

More: Did Taylor Swift Break Up With Calvin Harris Over The Phone?

"But she she felt that Adam was not giving her what she wanted for sometime so she was ready to move on towards the tail end of their relationship anyway,” the source added "Taylor said she thinks Tom is the one, as odd and new as it sounds.”