With earnings of $63 million from June 2015 to June 2016, Harris tops the Electronic Cash Kings list for the fourth year in a row.

Calvin Harris has been named as the world’s highest-paid DJ for the fourth consecutive year, according to the annual Electronic Cash Kings list compiled annually by Forbes.

Despite a seemingly rough year in terms of his personal life – he split up from his girlfriend of 15 months, Taylor Swift, earlier this month, just days after being injured in a nasty car accident – but it hasn’t affected his earning power, with the Scottish-born DJ raking in an estimated $63 million. 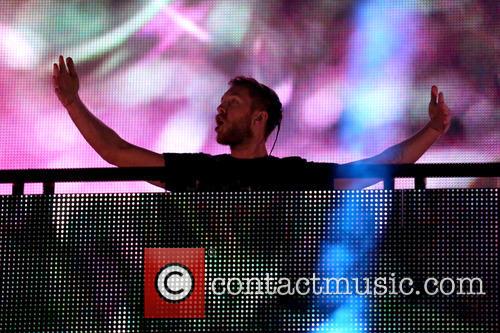 The list analyses earnings from record sales and live performances, as well as sponsorship deals, endorsements and other such ancillary contracts. While Harris’ earnings may be down $3 million on what they were in 2015, they’re still highly impressive - he reportedly earns $400,000 for each he performs in Las Vegas.

Following him on the list are Dutch-born Tiesto in second place, who raked in $38 million for the year, and Frenchman David Guetta in third. Guetta soundtracked the Euro 2016 football tournament, as well as penning a multi-million dollar deal with 7-UP.

The top ten names on the list are all male artists, and combined earned $270.5 million from June 2015 to June 2016 – but the figure is 1% down on the previous year, the first time that such earnings have been less than they were before since Forbes started compiling the list in 2012.

Some have said over recent months that the EDM scene that spawned so many of these DJs has begun to wind up. “The bubble has already burst in America,” said Steve Aoki, the fifth-highest earner on the list in reaction to Forbes’ publication. “You can see it in Vegas’ DJ landscape”.

Newcomers Dimitri Vegas & Like Mike are the only new names in the list, edging in at No.10 with $15.5 million, and behind such established names as Skrillex and Martin Garrix.

More: Calvin Harris raps along to Kanye West before partying with Kim Kardashian