Calvin Harris has spoken out for the first time since he had his car accident on Saturday (May 21st 2016), apologising to fans via Twitter yesterday about having to cancel two further gigs in Las Vegas because he's still not yet recovered from his injuries. 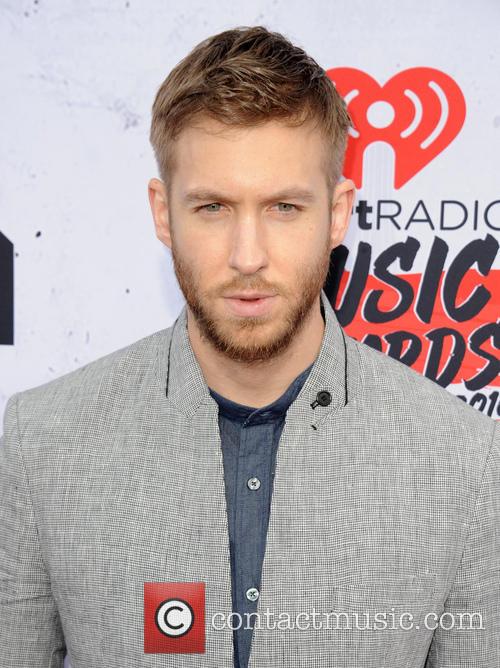 The 32-year-old DJ whose real name is Adam Wiles is not yet ready to take to the stage again after being hospitalised last week following a car crash. His team posted a statement on Facebook explaining the situation, but Harris later decided to address his fans directly with a message on Twitter.

'I'm feeling lucky and very grateful [right now]', he posted yesterday (May 26th 2016). 'Thank you so much for your messages and sorry to any disappointment I caused with the show cancellations...' The said cancellations were his residency at Hakkasan at the MGM Grand yesterday, and Omnia nightclub at Caesar Palace today.

'Adam is still recovering from the injuries sustained in the car accident last Friday', the Facebook statement read. 'Unfortunately, as a result he will not be able to perform in Las Vegas at Hakkasan tonight, 5/26 and Omnia tomorrow, 5/27. He has asked us to pass on his apologies to everyone who was due to attend the shows and hopes to be back to his normal schedule soon.'

During the time of the accident, Harris had already cancelled a May 20th appearance at Omnia, and on the day of his accident he pulled out of his headline slot at Hangout Festival in Alabama. His accident occurred last Saturday in LA, when a Volkswagen Beetle crashed into the Cadillac SUV he was riding in. His injuries were minor, but he was sent to hospital after a deep cut to the nose.

Girlfriend Taylor Swift made some cancellations of her own following the collision, opting out of the Billboard Music Awards the following day in order to stay by his side.