Calvin Harris - Acceptable In The 80s

Review of Acceptable In The 80s Single by Calvin Harris

This is music that wants to get people dancing again. Calvin Harris is making his mark on 2007 in fine style. 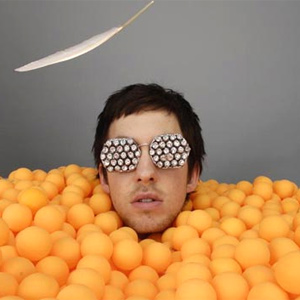 Exhibiting a creative and inventive edge, but still undeniably pop, Calvin's music is already picking up rave reviews and daytime Radio 1 play. Just 23 years old and hailing from Dumfries, this youngScot made his debut album I Created Disco in his bedroom on a battered old Amiga computer. Now touring with a full band and an explosive live show, this is really something very special.

Calvin Harris and his band are live at the Proud galleries in London on the 15th February, at Chalk at the Scala on the 17th February, before heading off around the country with Faithless (and playing to over 100,000 people in the process!) in March. You really need to come and see what the fuss is about.