Rap mogul SEAN 'P DIDDY' COMBS punched Calum Best in the face and had him thrown off a yacht - after the male model made a move on a female guest.

Calum - son of soccer legend GEORGE BEST - was partying on the $24 million (GBP15 million) boat in the Mediterranean when the incident occurred.

BAD BOY boss Combs had five minders drag him off the SOUTHERN CROSS III after the assault, which led Calum to seek medical treatment in St Tropez, South France.

According to British tabloid THE SUNDAY MIRROR, a source says, "One minute Calum was sitting talking to P Diddy and the next all hell broke loose.

"I clearly saw Puff punch Calum at least twice in the face and he just slumped over me. It all happened so quickly. There was no blood but Calum was totally stunned by the blow. He never said a word.

"Then he was grabbed by five minders who seemed to have come from nowhere. They hauled him up and threw him off the boat. Puff just carried on as though nothing had happened."

However, when questioned about the incident, Calum, 22, says, "I don't want to talk about that. Don't ask me about that." 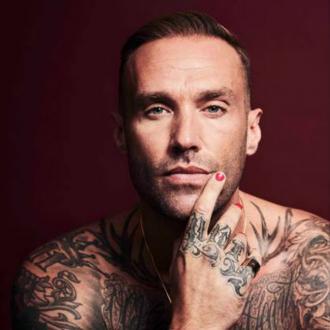 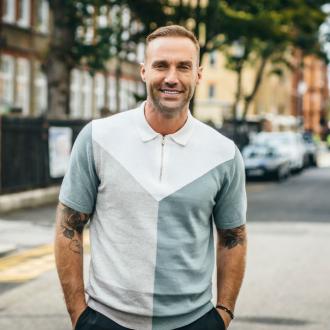 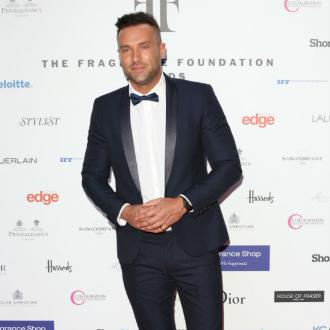