Personal Life: Calum Best was born in San Jose, California to parents Angie Best (a model) and George Best (an Irish soccer star). His cousin is 'EastEnders' star Samantha Womack. He grew up in Los Angeles and re-located to the UK in 2002. He has dated Lindsay Lohan and Georgia Salpa.

Career: Some of Calum Best's first reality TV appearances were E4's 'Fool Around With', soccer show 'The Match' and the 2005 series of 'Celebrity Love Island' - the latter of which he returned to the following year and won.

In 2006, he was joined by Paul Danan and Fran Cosgrave for a travel documentary mini-series called 'Calum, Fran and Dangerous Danan', appeared with Lucy Kennedy on 'Livin' With Lucy', an MTV celibacy challenge called 'Totally Calum Best', and 2009's 'Paris Hilton's British Best Friend'. On a more serious note, he also presented a rather self-explanatory Channel 4 documentary entitled 'Brought up By Booze: A Children in Need Special'.

He has also been on 'Total Wipeout', 'Big Brother's Bit on the Side', 'Come Dine With Me', 'All Star Family Fortunes' and 'Famously Single'. He came third on 2015's edition of 'Celebrity Big Brother' and returned to the show in 2017.

He has released three fragrances since 2006 named 'Calum', 'Best' and 'Day and Night'. He also made a cameo as himself in 'Footballers' Wives'. His branch-out into acting continued with 2016 cage-fighting movie 'Enter the Cage', as well as Christine Edwards drama 'Requiem' and Richard Colton's 'Dangerous Game' co-starring former 'CBB' star Lucy Pinder.

Kim Kardashian And Calum Best Were Not A Couple

By Charlotte Court in Lifestyle / Showbiz on 17 January 2017

Her reps have strenuously denied the romance

It’s a bad day for Celebrity Big Brother star Calum Best as his rumoured fling with Kim Kardashian has been shot down almost immediately before it began. It seems the pair were just classmates in 5th grade instead. 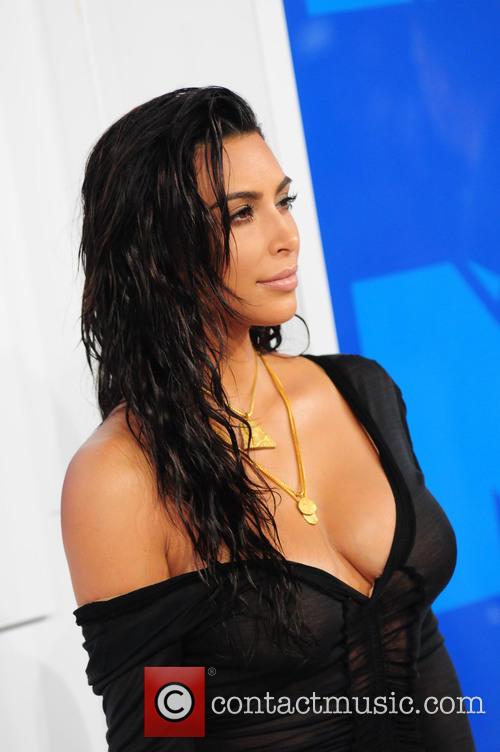 Kim Kardashian has denied a fling with Calum Best

The rumour about the two reality socialites surfaced overnight and became exacerbated by Calum’s official Twitter account that tweeted: "Calum and Kim... sitting in a tree."

Continue reading: Kim Kardashian And Calum Best Were Not A Couple 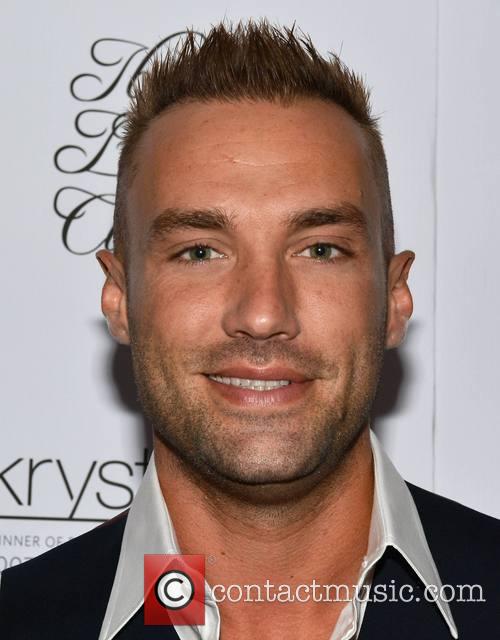 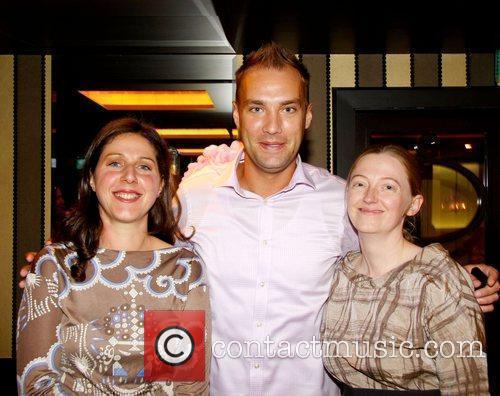