Thomas is feeling disillusioned by the bright city lights of New York following his college graduation. He's looking for something special, and he hopes he can find it in his friend Mimi Pastori. The only problem is, she only loves him as a friend and he wants more than that. That becomes the least of his worries, however, when he sees his father kissing a mysterious woman who, needless to say, isn't his mother. He follows the woman, who is named Johanna, and finds himself embroiled in a strange love triangle. Johanna seduces him and he becomes enchanted by her, though his feelings for her are obviously tainted by her involvement with his father. To make matters more complicated, Mimi is now seemingly jealous of Thomas' new love interest, and she has her own reservations about it. Thankfully, Thomas does at least have someone to talk to about it, but is his new neighbour W.F. Gerald really the best person to give him advice?

Continue: The Only Living Boy In New York [2017] Trailer 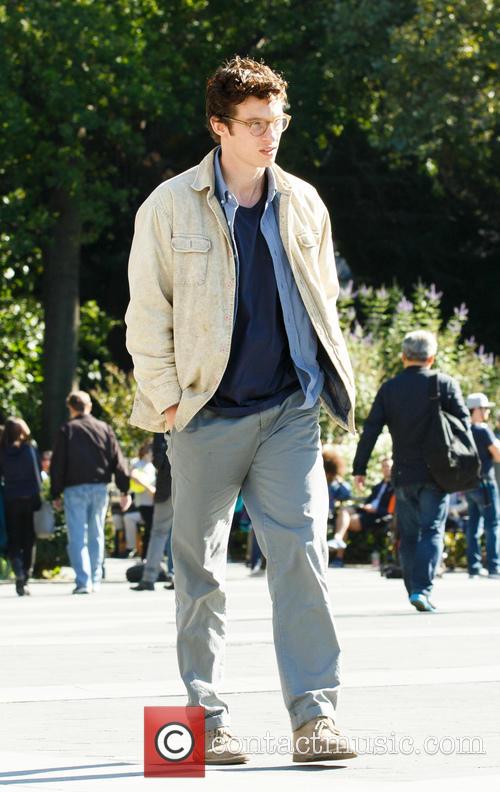 The Ain't Rights are a punk band looking for their big break and until that comes along, they're willing to tour and play any gig they're offered. When the band is given the chance to play a gig at short notice, they pack their bags and road trip to the Oregon venue.

The band work through their set of songs including a cover of The Dead Kennedys' track 'Nazi Punks F**k Off', some might say an odd choice of song given the current crowd of people they're playing to. As the band come off stage they return to the green room only to discover that they've stumbled upon a gruesome crime scene - a murder to be precise.

Locked in the green room and quickly evaluating their options, it seems that they're now the ones being targeted by the vicious venue owner, Darcy Banker, and his neo-Nazi gang. Held against their will, with no connection to the outside world, it becomes evident that Banker isn't going to allow the group to make it through the night alive. 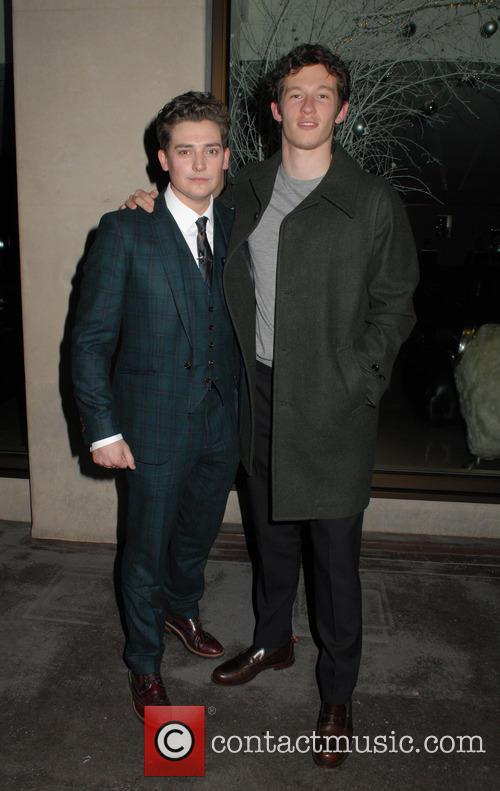 Igor Strausman is the less thought about assistant of the insane but brilliant Victor Frankenstein. He's as genius as the passionate medical student he aids in experiments, but more rational when it comes to ethics. He does, however, share Frankenstein's obsession with eternal life and becomes equally as excited when they manage to bring a dead animal back to life. This in itself marks a unique scientific advancement, but Frankenstein's morbid curiosity fails to stop there. He wants to be able to create human life, but doing this involves sourcing body parts from mortuaries - and any other place they can find. Igor's timid nature, though deeply involved passion for the project, keeps him from doing his best to dissuade Frankenstein from completing their 'monster', until it's too late. Now they have a rogue beast on their hands, not to mention the police who are out for blood. 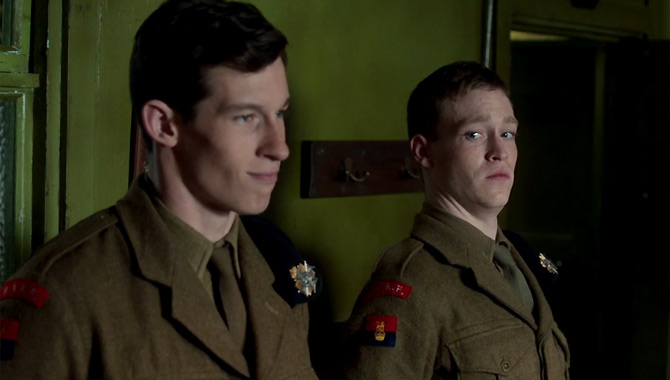