Hollywood star Callum Keith Rennie has revealed the set of 'Fifty Shades of Grey' was a ''good working environment''. 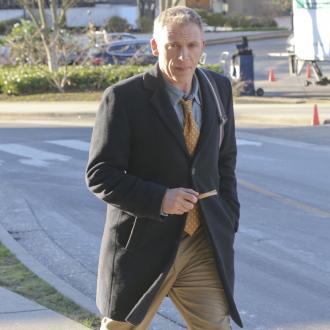 Callum Keith Rennie insists the set of 'Fifty Shades of Grey' was a ''good working environment''.

The 54-year-old actor, who stars as Ray Steele in the movie based on the best-selling novel by author E.L. James, has claimed there were no signs of on-set tensions between director Sam Taylor-Johnson and others, despite rumours to the contrary.

Speaking exclusively to BANG Showbiz, Callum said: ''Everybody was very congenial and getting along. It was a good working everyone.''

The actor also revealed he had no idea that Sam was set to walk away from the franchise - a decision she made public earlier this year.

Asked whether there were any clues that the director wanted to quit, he explained: ''No, I had no idea. You can never tell, you can never tell what's going on in people's minds. Maybe they want it in a different way.

''I'm a hired gun - I show up, I do my thing and the politics of it at a high level ... I don't concern myself with it. It's a shame because we had a nice chat and we got along well.

''You wonder what's going to happen on the next movie.''

'Fifty Shades of Grey' is available on Digital HD now and Blu-ray, DVD on June 22, 2015 from Universal Pictures Home Entertainment. 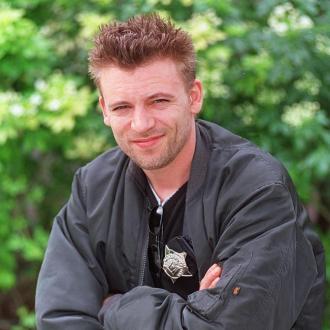 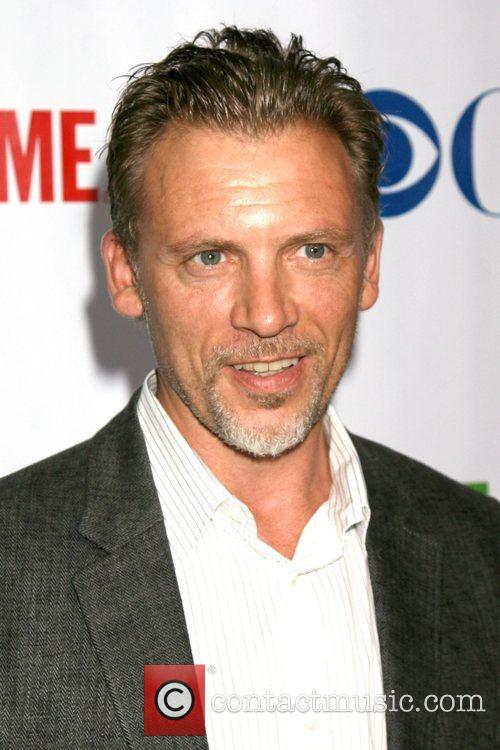 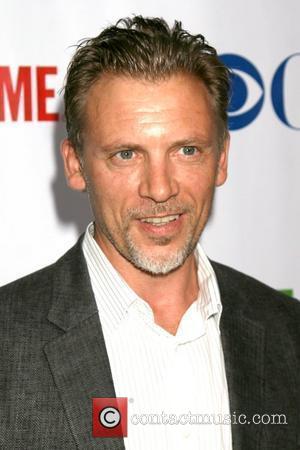