Calista Flockhart is heading back to TV.

Calista Flockhart is returning to television as a series regular in Supergirl, a pilot for CBS. The Ally McBeal star will play Cat Grant, a self-made media magnate and founder of CatCo, where Kara Zor-El (Melissa Benoist) works as her assistant. 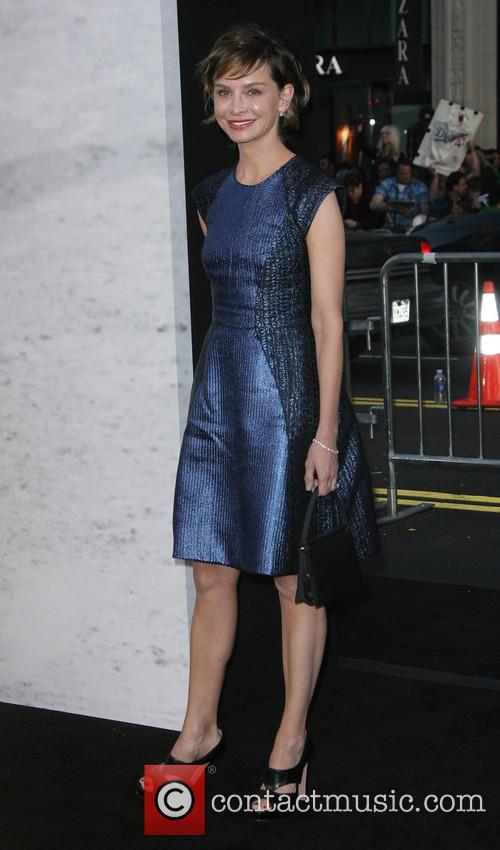 Calista Flockhart will return to TV in a pilot for CBS

Grant started her career as a reporter before building her company into a global powerhouse. The series is based on the DC Comics characters and follows Kara - Superman's cousin - who decides who embrace her superhuman abilities and become the hero she was always meant to be. After leaving Krypton, Kara hides the powers that she shares with her famous relative.

As previously confirmed by CBS, Mehcad Brooks has been cast as the love interest Jimmy Olsen, while Laura Benanti will play Supergirl's mother.

Hailing from Berlanti Productions and Warner Bros. Television, the movie is being produced by Berlanti (Arrow, The Flash) and Ali Adler (Glee, The New Normal). The duo penned the pilot episode.

Flockhart has largely stayed away from acting since the end of the critically acclaimed Brothers & Sisters in 2011, apparently passing on numerous pilot. However, her involvement in Supergirl appears to stem from her relationship with Berlanti (the pair worked together on the drama). She will next be seen in the second instalment of DireTV's anthology drama Full Circle.

Meanwhile, Flockhart's husband Harrison Ford reprises his role as Han Solo in J.J Abrams' forthcoming Star Wars movie The Force Awakens. Filming was temporarily halted on the movie when Ford broke his ankle during an incident involving a door on the Millennium Falcon - Solo's beloved spaceship. 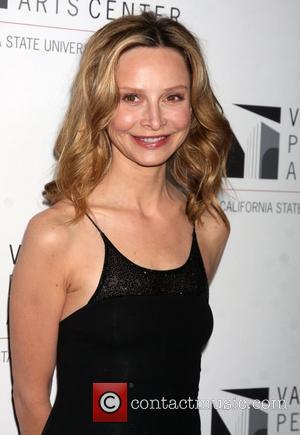 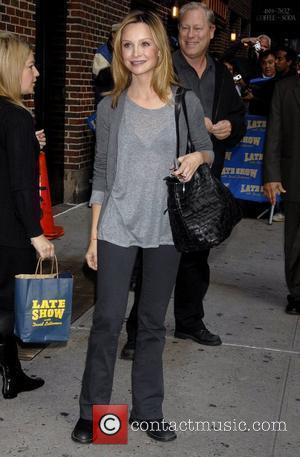 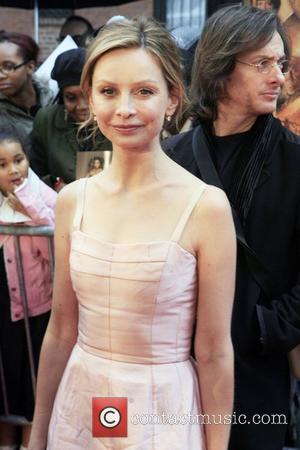 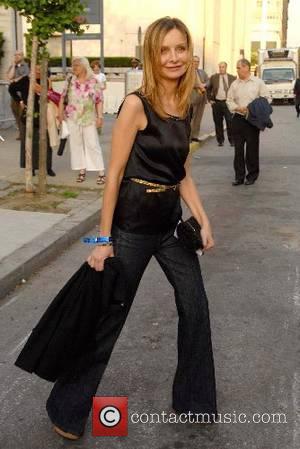