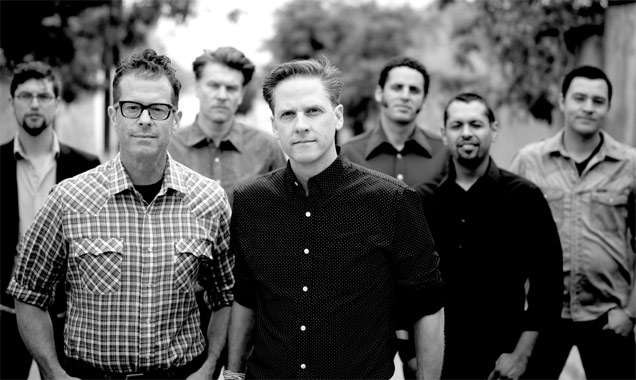 'When putting vocals on that song, it immediately reminded me of the Iron & Wine feel', admits band member Joey Burns. 'So I texted Sam, who wrote back quickly and got it going.' Further guest additions included Band Of Horses frontman Ben Bridwell, DeVotchKa singer Nick Urata, Neko Case and members of Takim, as well as Joey's songwriter brother John Burns.

Much of the inspiration for the album came from the band's trip to Mexico City, which Burns admits helped mould the album into what it is. 'Going to another city to jump-start the creative process helped us to know what this record is about and where we are as a band, like an open canvas with few ties to normal routines when recording and writing', he explains.

'The 'Wdge Of The Sun' could be coming from the direction of darkness seeking light, or riding the line between both', he continues. 'All in all, this album is about pushing through the blue to brighter days. Calexico has always had that element of hope, going back and forth between a positive outlook and embracing desperate or dark themes that I think we all share.'

Calexico will set out on the European tour in April, but before then you can catch them at Glasgow's Celtic Connections festival on February 1st and at Rough Trade East instore the following day. 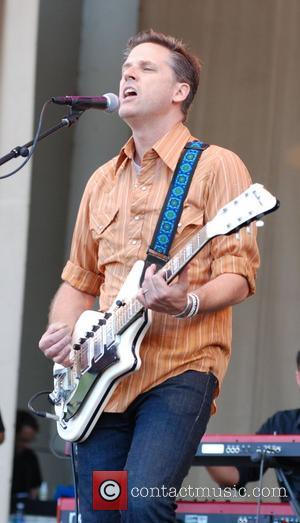 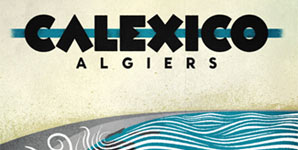 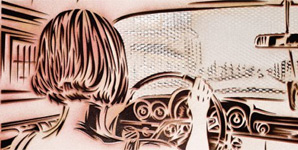 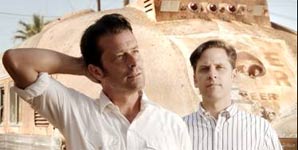 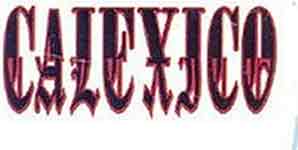