A source close to the Jenner family has told People magazine that the former Olympian will soon begin living his life as a female.

After the announcement earlier this week that Bruce Jenner will be staring in his own reality show, a source close to the Jenner family has now reportedly confirmed to People magazine that former Olympian is in fact transitioning to a woman. 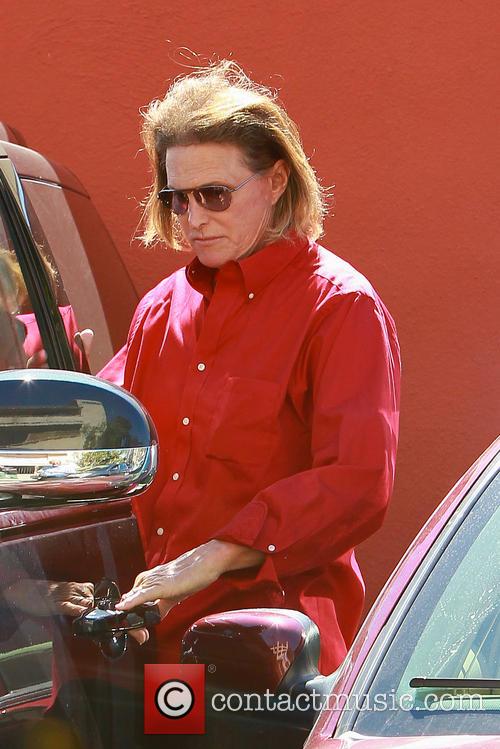 There has been speculation over Jenner's changing appearance for months.

“Bruce is transitioning to a woman,” a source confirmed to the magazine. “He is finally happy and his family is accepting of what he’s doing. He’s in such a great space. That’s why this is the perfect time to do something like this.”

"He has come out to those closest to him," the source added. "He's being very smart about and also respectful about his transition. Instead of completely shocking everyone, his changes have been subtle, and his family has had the chance to slowly get used to his new looks and life.”

More: Kim Kardashian Addresses Bruce Jenner's Changing Appearance: "He Is The Happiest I've Ever Seen Him"

"The family is really giving this space and time to Bruce. This is his story and they want him to tell the world the way he wants," they continued. "They really want to empower him to tell his story so that hopefully he can help other people too. That's the goal.”

"The (kids') concern seems to be Bruce's happiness, and he acts very pleased with his new life," the sourced added. They also went on to say that Bruce's reality series would air when the 65 year old is ready to be open about his transition.

The story comes just days after Jenner’s step daughter, Kim Kardashian, appeared on Entertainment Tonight and told viewers Bruce was on a “journey”.

More: Keeping Up With The Jenners? Bruce Jenner & His Sons Getting Their Own TV Show?

"I will say that I think Bruce should tell his story his way...I think everyone goes through things in life and I think that story and what Bruce is going through, I think he'll share whenever the time is right," Kim said.

Adding, “I think Bruce is very happy, the happiest I've ever seen him. He’s our dad so we support him no matter what, and I think when the time is right, he'll talk about whatever he wants to talk about. I guess I'll kind of let everyone be curious and I feel like that's his journey to talk about.”