Caitlyn Jenner’s ‘I Am Cait’ Renewed For A Second Series

Watch out ‘Keeping Up With the Kardashians’, ‘I Am Cait’ has been renewed for a second season.

Caitlyn Jenner’s reality show, I Am Cait, has been renewed for a second series. The news was confirmed on Thursday (22nd October) by the show’s network, E!. The second series of the show is set to premiere in 2016. 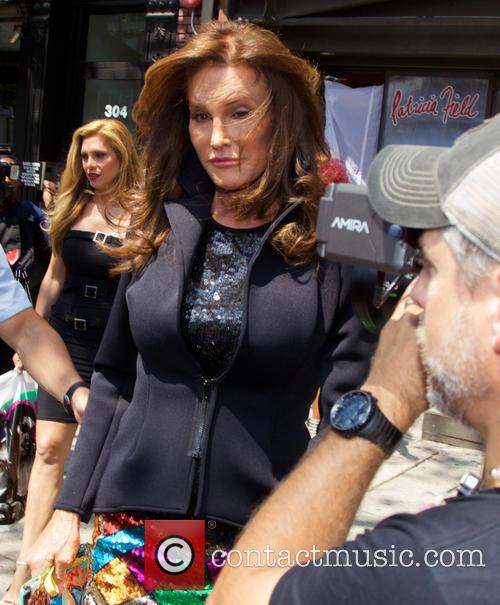 The first series has followed Jenner’s transition and adjustment to living life as a transwoman. It has also centred on her relationship with members of her family and how they reacted to getting to know the person they formerly knew as Bruce. There has been a particular focus on the relationship between Jenner and her ex-spouse, Kris Jenner.

I Am Cait has also centred on Jenner becoming an advocate for transgender people. The sensitive way in which the series has handled the issues facing transgender people has been highly praised by fans and television critics alike.

"I'm looking forward to continuing the conversation," 65-year-old Jenner said in a statement to E! when the second series was confirmed.

"Caitlyn's story has ignited a global conversation on the transgender community on a scale that has never been seen before. We are honored Caitlyn has chosen to continue to share her ongoing story with our viewers around the world."

Jenner, after months of rumours, confirmed she would be the star of her own reality series during her exclusive interview with Diane Sawyer in April. The series premiere was viewed by 3.9 million viewers and received a 1.8 demo rating, according to reports in THR. The size of the audience has gradually declined as the show progressed but each episode, including the finale, was still gaining over two million viewers.

Read More: Kim Kardashian Opens Up About Caitlyn Jenner's Vanity Fair Shoot "It Made Me Want A Boob Job".