Jenner and Buzz Bissinger, the Vanity Fair journalist who wrote the story in which she revealed her new identity to the world last year, will be working together on the project.

Caitlyn Jenner is planning to pen a memoir about her highly public transition from male to female, in a new project with Buzz Bissinger, the Vanity Fair journalist who interviewed her for the massive June story in which she unveiled her new identity to the world.

Grand Central Publishing made the announcement on Tuesday (January 19th), and the as-yet-untitled book is reportedly due to hit shelves at some point in the spring of 2017. The book will provide more insight into Jenner’s transition, in addition to her reality series, ‘I Am Cait’, which will be commencing its second season on March 6th. 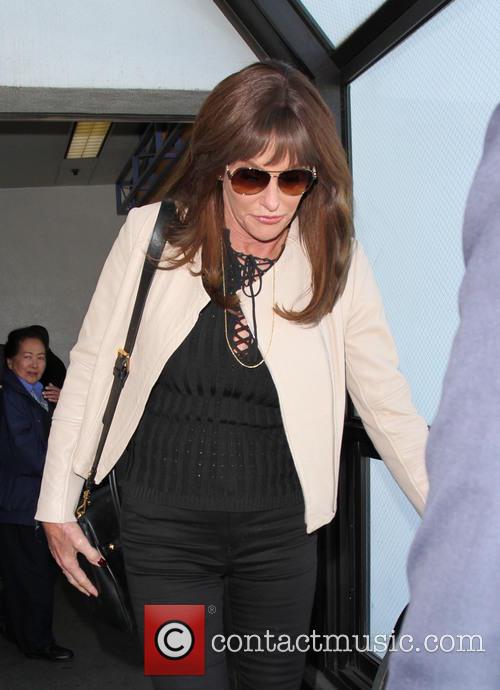 “Things have been moving so quickly that it will be nice to slow things down a bit and take the proper time to reflect on this journey,” 66 year old Jenner said in a statement. “I couldn't pick a better team, in Grand Central and Buzz, to make sure this story is told with a lot of honesty and care.”

More: Caitlyn Jenner hits back at Ricky Gervais after Golden Globes – and hopes to replace him

Rumours about a book deal have been around ever since Jenner, an Olympic gold medal winner and motivational speaker, revealed to Diane Sawyer on ‘20/20’ her new identity and detailed her lengthy struggle over many decades with gender dysphoria.

The official announcement has not disclosed the amount of money Jenner has netted as a result of the book deal, but industry insiders have claimed that it could be seven or even eight figures.

“I made it clear to her before I agreed that everything has to be on the table, nothing can be left out, and I’m going to be interviewing dozens of other people,” Bissinger has said separately about the book. “It’s her book, but it’s going to be reported out to keep her honest. She’s been incredibly open, and I think it’s got the potential to be a really important book.”

More: Caitlyn Jenner is Barbara Walters’ ‘Most Fascinating Person of 2015’