Jenner's driving was not reckless or negligent, meaning that she'll face a misdemeanour charge at worst.

Caitlyn Jenner will not face felony charges in regard to the multi-car crash earlier this year in California that resulted in the death of a 69 year old woman, according to reports.

Investigators in Los Angeles have reviewed footage of the crash, which occurred on the Pacific Coast Highway in Malibu on February 7th, and determined that while Jenner’s driving was inattentive, she was not influenced by drugs or alcohol and was not texting or on the phone at the time of the accident. Therefore the highest charge she will face is of misdemeanour vehicular manslaughters, according to TMZ. 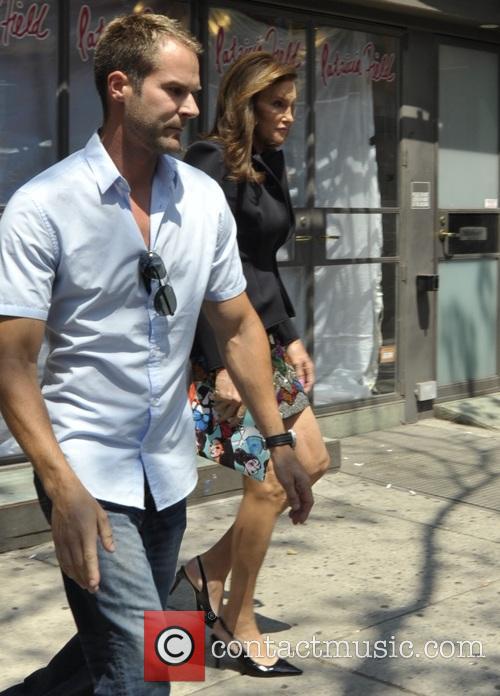 Kim Howe, 69, died in the accident when Jenner’s black Cadillac Escalade struck the back of her white Lexus and another car, a black Prius. That collision caused Howe to swerve into oncoming traffic, where her car collided head on with a Hummer SUV.

More: 1984 Olympic Torch carried by Bruce Jenner to go up for auction

Her two adult stepchildren lodged a wrongful death lawsuit after the accident, claiming that the 65 year old’s driving was “careless, reckless and negligent”. However, TMZ says on its site that: “It's what cops typically call 'DWHUA' ... driving with head up a**.”

The gossip site also added that cases such as this are usually dismissed quickly if they make it as far as court, meaning that Jenner may well avoid a charge altogether.

At the time of the accident, Jenner had not yet revealed that she was planning to publicly transition to her identity as a woman. In April, during an interview with Diane Sawyer on ‘20/20’, the Olympic gold medallist revealed that she was transgender, and a month later was on the front cover of Vanity Fair unveiling her new name.

More: The world has fallen head over heels in love with Caitlyn Jenner