Bruce Jenner Is Reportedly Set To Make His First Big Public Appearance As A Woman At The Espy Awards In Los Angeles In July (15), When The Former Olympian Is Recognised With A Top Sports Honour. 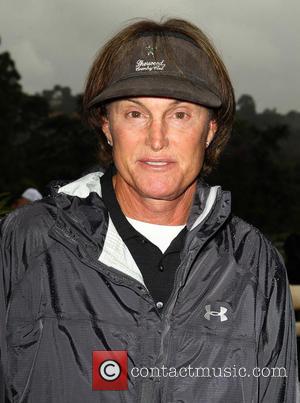 The gold medal-winning decathlon star, who announced plans to transition from male to female in April (15), unveiled his new female identity as Caitlyn on Monday (01Jun15), when her new Vanity Fair magazine cover debuted online.

Jenner has since been given another reason to celebrate after learning bosses at sports network ESPN want to present her with the Arthur Ashe Courage Award, which is given to those who show "strength in the face of adversity, courage in the face of peril and the willingness to stand up for their beliefs no matter what the cost".

Jenner, 65, will receive the accolade on 15 July (15), when he is expected to be supported onstage by his family, including stepdaughter Kim Kardashian.