Jenner expressed her desire to be the Republican presidential hopeful's "trans ambassador" in a recent interview, causing a significant social media backlash.

Caitlyn Jenner has been lambasted on social media for voicing support for Republican presidential hopeful Ted Cruz in a recent interview, saying that she’d like to be his “trans ambassador”.

The former Olympic gold-medallist, who revealed her identity as Caitlyn nearly a year ago with that iconic Vanity Fair front cover, surprised many in the LGBT community by revealing an admiration for the ultra-conservative politician, currently in second place in the race to be the Republican Party’s candidate for November’s presidential election, in an interview with The Advocate. 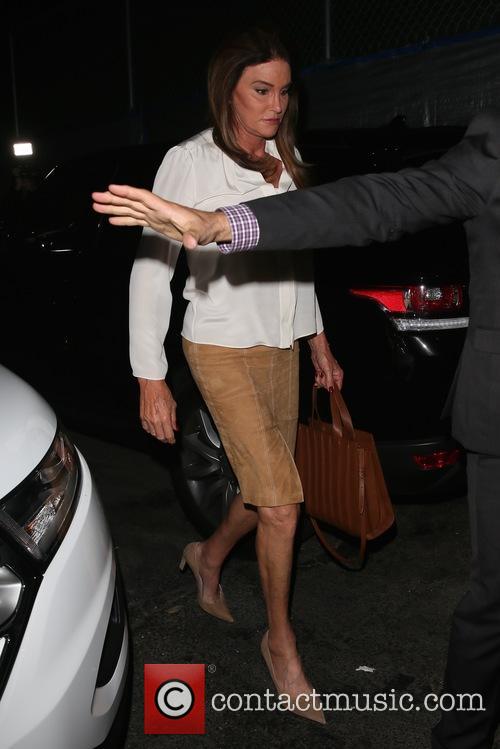 “I like Ted Cruz. I think he's very conservative and a great constitutionalist and a very articulate man,” the 66 year old said of the Texan senator. “Wouldn't it be great, let's say he goes on to be president… and I have all my girls on a trans issues board to advise him on making decisions when it comes to trans issues.”

This caught a sizeable backlash on social media, when her comments reached those who believe Cruz's proposed policies to be harmful to the LGBT community. “I've unfollowed @IAmCait and @Caitlyn_Jenner As a woman who loves and respects women, I feel duped and disrespected,” wrote one user on Twitter.

More: Caitlyn Jenner dazzles in gold as she reveals partnership with Mac cosmetics

However, Jenner’s conservative views have been a matter of public knowledge for some time, having told Diane Sawyer last April that she had been virtually a life-long support of the GOP.

Time for the #LGBTQ community to stop embracing #Caitlyn Jenner. Her embracing @TedCruz is despicable. @IAmCait is a bad person.

“I have gotten more flak for being a conservative Republican than I have for being trans,” she also reportedly told students at the University of Pennsylvania in February.

On the latest episode of her reality TV show ‘I Am Cait’, Jenner could also be heard lambasting the Democratic Party’s frontrunner Hillary Clinton.

Talking with transgender friends who were planning to attend a Clinton rally, she said: “We need both sides and if we’re unfortunate enough get Hilary as our next president, we need her on our side. Although she won’t be. She couldn’t care less about women. She cares about herself.”