66 year old Jenner is suing paparazzi photographers who were chasing her on the Pacific Coast Highway when the fatal accident happened last February.

Caitlyn Jenner has filed a lawsuit against paparazzi photographers for what she claims was their role in the fatal car accident in which she was involved last year.

People magazine obtained court documents on Thursday night (August 4th), the 66 year old described members of the paparazzi as “the Stalker Defendants” and claimed that, in February 2015, they had been “harassing [her] throughout the day up through the time of the accident.”

The lawsuit describes the alleged behaviour, as Jenner drove along the Pacific Coast Highway in rainy conditions, as tailgating her vehicle, driving too close and generally behaving recklessly in an attempt to get pictures. 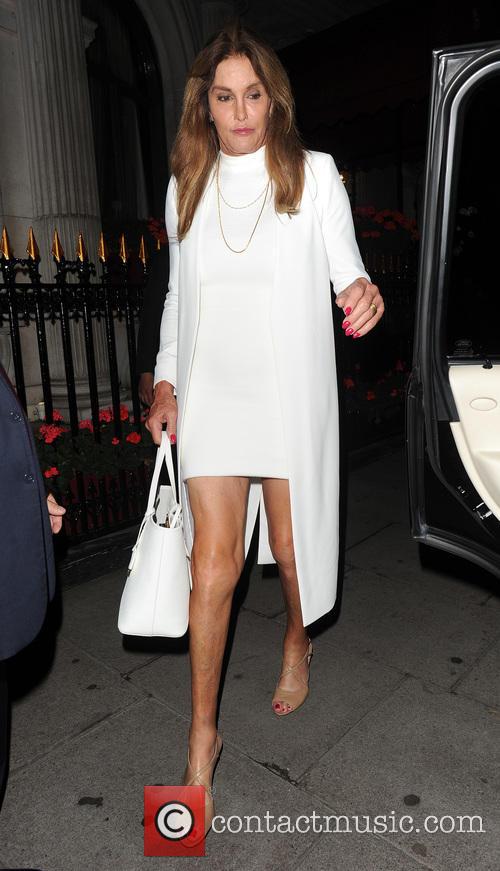 “As a direct consequence and result of this stalking, harassing and distracting conduct, [Jenner] was visually distracted, and the negligence and reckless conduct of the Stalker Defendants did contribute to the cause of an accident where seconds and split seconds mattered,” the lawsuit reads.

The accident happened when one driver, Jessica Steindorff, stopped for unknown reasons while travelling. Another motorist following behind in a white Lexus, Kim Howe, slammed on her brakes to stop in response, and Jenner’s Cadillac Escalade, tailing Howe, failed to stop and rear-ended her, causing Howe to swerve into oncoming traffic, which resulted in her death.

Though Jenner settled a separate lawsuit with Steindorff last December, she is listed in the current legal action, with the star accusing her of “sitting stopped in the middle of Pacific Coast Highway looking at her cellphone,” as well as “driving at a speed (zero) unreasonable for the conditions,” and “driving with a suspended license.”

Jenner also settled a suit with the adult step-children of Howe this January.

The day before news of the new lawsuit got out, Jenner made an appearance on HBO’s ‘Any Given Wednesday’ to describe how her encounters with the press had gotten her so depressed during the period of her transition last year that she contemplated suicide.