It's been 40 years since she won her Olympic gold.

Caitlyn Jenner has come a long way since her Olympic career, finally coming to accept herself as who she is instead of the lifelong struggle of living as Bruce Jenner. Now she's embracing her past achievements, even donning her 40-year-old Gold medal on the cover of Sports Illustrated magazine's 'Where are They Now' double issue. 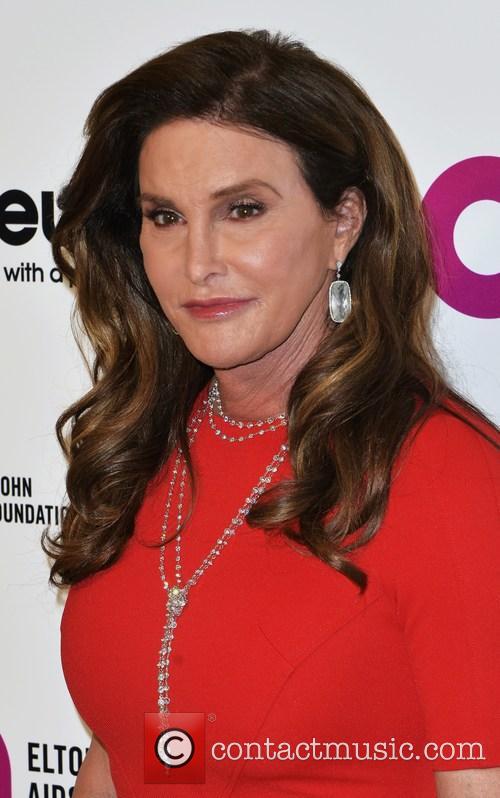 In 1976, Caitlyn Jenner (under her former name) won Gold for her decathlon at the Montreal Olympic Games. Forty years later, she's remembering that day with pride, despite the fact that she's been strugglig with it for many years. She revealed in the magazine that she had originally kept the medal hidden away, after her original appearance on the cover of Sports Illustrated in 1976. The transgender icon has confessed that she had deep trouble accepting her muscular, masculine body during her time as an athlete.

The former sports star turned reality star highlighted the importance of supporting transgender people in society who 'battle not only intolerance but also suicidal thoughts, depression and poverty at staggering rates and who are just gaining a foothold in society.'

Jenner glistened on the cover in a gold-sequined nude jumpsuit with her gold medal hanging on a chain around her neck rather than the traditional ribbon. It's a stark contrast to the seductive outfit she donned in that famous Vanity Fair edition, but this is a much deeper look into the life of one of America's biggest sweethearts.

'I loved Bruce. I still love him today. I like what he did and the way he set an example for hard work and dedication', Jenner told SI. 'I'm proud of that part of my life. But this woman was living inside me, all my life, and it reached the point where I had to let her live and put Bruce inside. And I am happier, these last 12 months, than I've ever been in my life.