Caitlyn Jenner has opened up about her transition to a woman but has revealed that her former self, Bruce Jenner isn’t dead. The former Olympic gold-medallist made the change from male to female in 2015 and has been a vocal LGBT activist ever since. 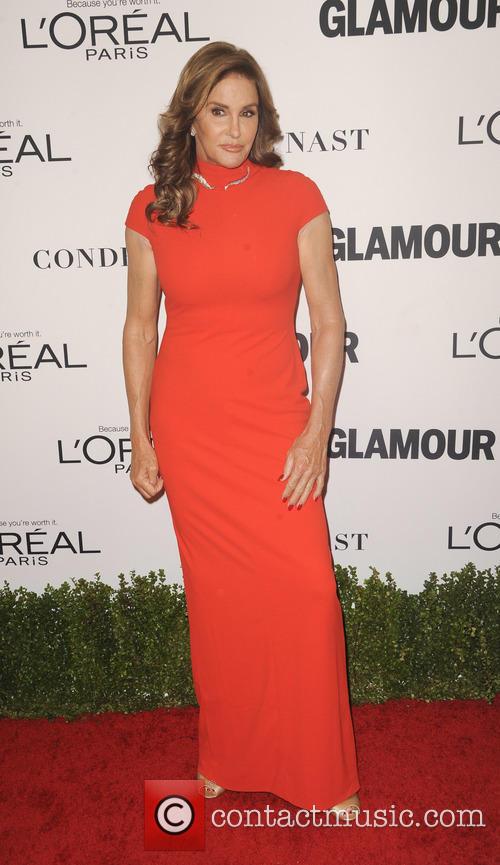 However, during an interview with ITV talk show, This Morning, the ex-husband of Keeping Up With The Kardashians matriarch, Kris Jenner, said Bruce was "still around".

Caitlyn added: "For my entire life Caitlyn has been around but she’s been living inside. She never had a chance to live.

MORE: Caitlyn Jenner Considers A Career In Politics As She Slams Donald Trump

"Bruce pretty much did everything - raised an amazing family, wonderful children, everything from my younger years, I went through a lot but I was finally at a point in my life where all my children were raised, I made my peace with my family and loved ones and God, that finally I can let her live."

Caitlyn admitted that people do feel like there is a death in the family when someone transitions and in a way that was true for her when she got rid of Bruce’s old clothes and she started a new wardrobe.

The reality TV star has become embroiled in a bitter battle with her step-children and ex-wife following the release of her tell-all book, The Secrets Of My Life.

The book claims Kris knew about her desire to transition and that she would dress up as Caitlyn in front of her at various points in their marriage.

The book also claims that Caitlyn spoke to the late Robert Kardashian who confessed to him that he knew OJ Simpson was guilty of murder, that she has started sex reassignment surgery and also that she will never have another female lover and is open to exploring sex with a man once surgery is complete.