The L.A. County Sheriff's Department will make a recommendation for a charge of misdemeanour vehicular manslaughter next week, which carries a maximum sentence of one year's imprisonment.

The Los Angeles County Sherriff’s Department will recommend a charge of misdemeanour vehicular manslaughter when it makes representations to the District Attorney’s Office next week, having investigated the car crash in February that resulted in the death of a 69 year old woman.

Authorities told the radio station KABC that the 65 year old reality TV star and former Olympic champion could face a year in jail if the recommendation is accepted by the DA next Wednesday (August 26th) and she is subsequently found guilty of the charge. The office drew the conclusion “based upon Jenner traveling at an unsafe speed for the prevailing roadway conditions,” it told ABC News. 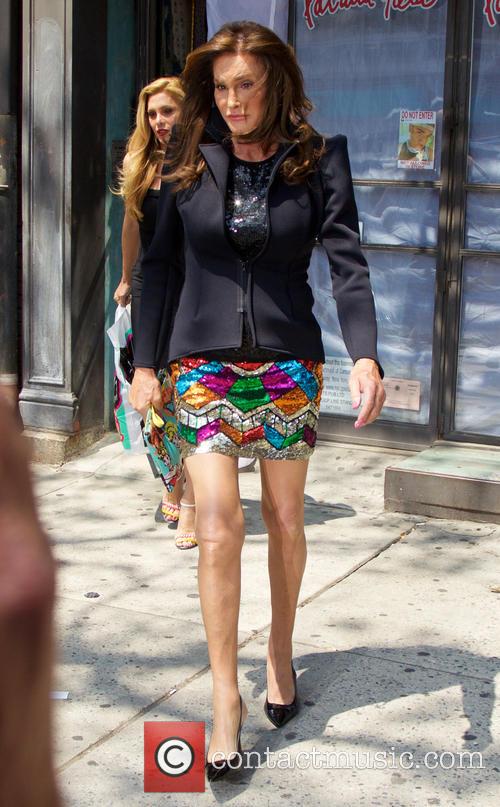 The incident on the Pacific Coast Highway near Malibu on February 7th resulted in the death of Kim Howe, after Jenner’s Escalade struck the back of Howe’s white Lexus, which rolled over and into the path of an oncoming Humvee, according to the Sheriff’s Department’s 161-page report.

However, legal experts have previously stated that, even if Jenner is convicted, she will be very unlikely to serve time because of her clean record previous to the accident.

Authorities have maintained that the chain-reaction of events that led to the fatal pile-up began with her, though there is no evidence that Jenner was talking on the phone or texting at the time – which would have led to a more serious charge.

Jenner, who was uninjured in the crash, released a statement at the time saying: “My heartfelt and deepest sympathies go out to the family and loved ones, and to all of those who were involved or injured in this terrible accident. It is a devastating tragedy and I cannot pretend to imagine what this family is going through at this time.”

More: Caitlyn Jenner shows she wants to be a voice for the transgender community in new reality show