Caitlyn Jenner Apologises Over 'Man In A Dress' Remarks

Following controversial remarks last week that triggered a social media backlash, Caitlyn Jenner has apologised in an open letter published on her own website.

In the aftermath of her much talked-about interview with TIME magazine after she made the shortlist for that publication’s Person of the Year, Caitlyn Jenner has published an open letter apologising for her remarks about looking like “a man in a dress”, saying that she realises she has “so much to learn”.

Jenner, who memorably revealed her identity as Caitlyn on Vanity Fair’s front cover earlier in 2015, has caused controversy for her subsequent conservative views on gay marriage, and her public legal troubles following her involvement in a fatal car crash at the start of the year. 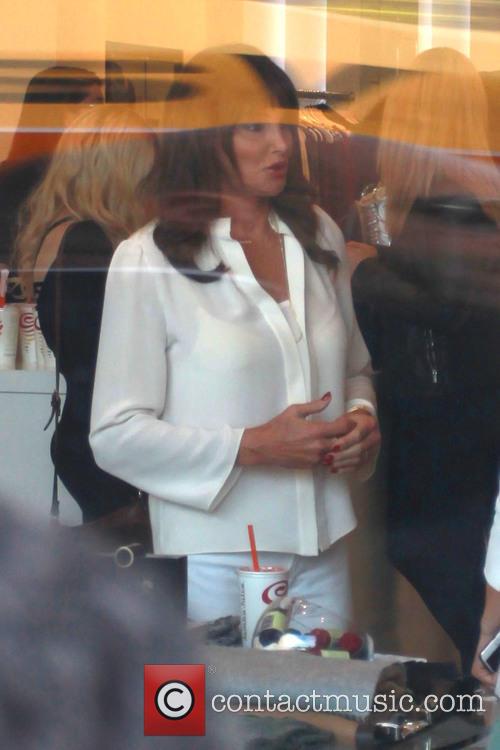 In an interview published last week (December 9th), she once again caused a social media backlash when she reflected on the pressure on her to raise the profile of transgender people in society. She remarked: “What I call my presentation, I try to take that seriously. I think it puts people at ease. If you look like a man in a dress, it makes people uncomfortable.”

“I think I caused a lot of hurt with this comment, and I'm truly sorry,” she wrote in an open letter on Monday (December 14th). “What I was trying to say is that our world really is still a binary one, and that people who look ‘visibly transgender’ sometimes can struggle for acceptance and may be treated poorly by others. And while this may be true, it's also something that needs to change.”

“My first reaction was to feel hurt, to wish people would give me more credit for having a big heart, and to know I don’t have a mean bone in my body. But as I’ve thought about it, I guess I’ve come to understand that maybe I have made some mistakes, and I need to make my real feelings more clear.”

The statement, published in full on her own website, began: “Since I told the world my truth six months ago, I've tried to be a force for good. I've met and listened to many people in the transgender community, from trans women of color, to the parents of trans kids who've taken their own lives, to people working in the courts and legislatures and media to make the world a better, safer place for trans people. I've spent a lot of time listening to people tell me their stories. Even now, at the end of this whirlwind year, I still feel like I have so much to learn.”