It will be the former Olympian’s first photoshoot since his ’20/20’ special in April.

Bruce Jenner will reportedly soon be gracing the cover of Vanity Fair, in what will be his first photoshoot since revealing in April that he is transitioning. According to People magazine the photos will be shot by legendary photographer Annie Leibovitz with the issue expected to hit newsstands sometime in the summer. 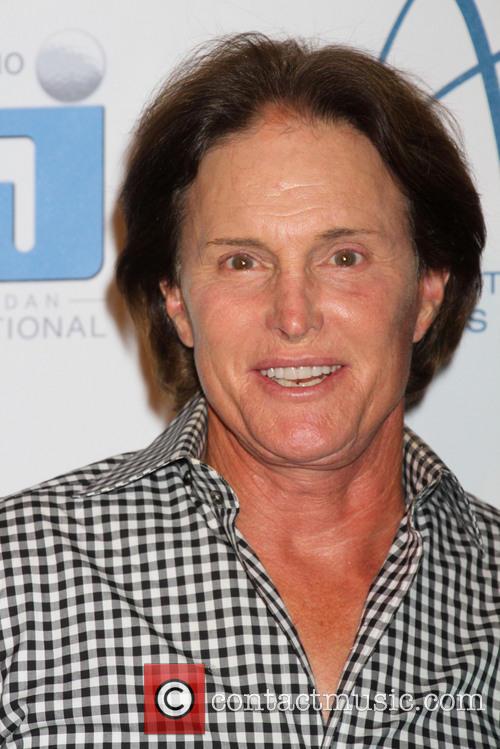 Bruce Jenner will soon be a Vanity Fair cover star.

The 65-year-old former Olympian, who calls his female identity “Her” (but still prefers the press to use male pronouns), will appear as a woman in the pictorial, sources have told People. The photoshoot will run alongside an in-depth interview with the reality star.

Jenner announced he identifies as female and was transitioning in a interview last month with Diane Sawyer, on a special edition of '20/20'. During the sit down he told Sawyer that “For all intents and purposes, I am a woman,” before detailing his lifelong struggle with gender identity.

Jenner’s transition was then addressed in a recent episode of ‘Keeping Up With the Kardashian’s’ titled ‘Bruce’s Story’. During the episode, which showed the family opening up for the first time about Bruce’s transition, step-daughter Khloe Kardashian asked the 65 year old, "Are you planning on not being Bruce any time soon?"

Jenner replied by stating he hadn’t started transitioning yet but would start doing so “probably in the spring.” Jenner’s transition will be documented in a new eight-part reality series on E! which premieres July 26th at 9 p.m.