The former Olympian was involved in crash on a Southern California highway in February.

Bruce Jenner has been sued by the family of a woman who was killed in a car crash involving the 65 year old in Malibu earlier this year. According to Reuters, Jenner is being sued for negligence and wrongful death by two stepchildren of Kimberly Howe, who died in the collision. 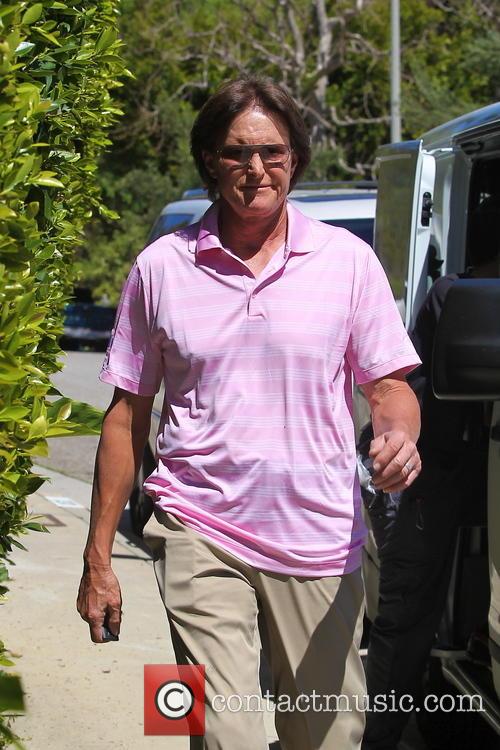 Jenner was involved in the crash in February.

Dana Redmond and William Howe filled the suit on Friday claiming Jenner was "negligent, careless and reckless" in causing the wreck and had "violated the rules of the road”. Mrs Howe, who was 69 years old died at the scene, while five other people were injured in the crash.

The suit adds that the two stepchildren have suffered “enormous damages and losses,” including lost “love, affection” and “financial support,” according to the New York Daily News. The siblings are said to be asking for damages in excess of $25,000 to be proven at trial.

"So far, no one has accepted responsibility for the collision that resulted in Ms. Howe’s death," the sibling's attorney said in a statement to the NYDN. "Her children feel an obligation to bring the truth to light and seek justice for Ms. Howe. This lawsuit is the only tool at their disposal that gives them the ability to do so.”

Jenner has not commented on the suit and he is yet to be charged in connection to the accident. Immediately after the crash the former Olympian passed a field sobriety test and phone records later showed he was not texting at the time of the accident, as had previously been speculated.

Last weekend, in a two hour ’20/20’ special with Diane Sawyer, Jenner announced he was transition to a woman. In the interview Jenner told Sawyer, “For all intents and purposes, I am a woman,” however he also stated he prefers the use of male pronouns at this time.