The second promo for Diane Sawyer’s upcoming interview with Bruce Jenner has been released by ABC and features the former Olympian speaking for the first time. While the clip doesn't reveal too much it will inevitably stir more interest for the highly anticipated interview, which airs later this month. 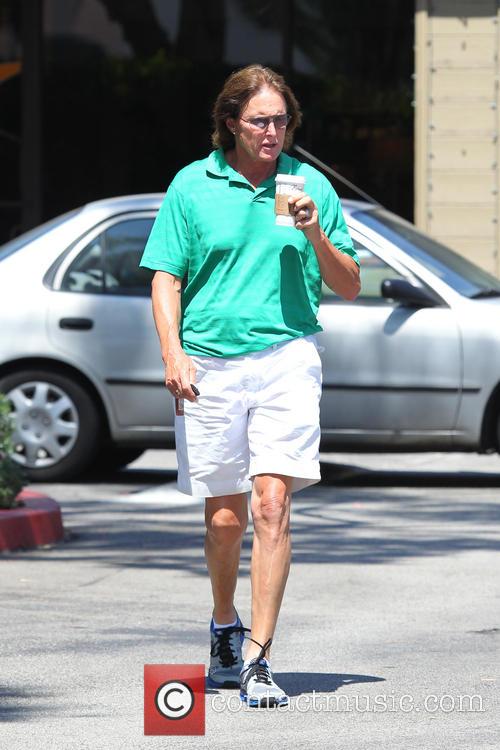 In the 15 second trailer Jenner is seen walking in the snow with Sawyer as he tells her "My whole life has been getting me ready for this”. The clip is the second ABC has released ahead of the two hour special which will air on April 24th.

ABC has so far kept quiet on what topics will be discussed in the interview, only describing it as "far-ranging and exclusive” and adding that it will discuss the 65 year old’s journey, decisions and future. While he is yet to respond to any rumours, it has long been believed that Jenner will reveal in the interview that he is transitioning to become a woman.

A source close to the former husband of Kris Jenner seemed to confirm the rumours telling People magazine, "Bruce's primary goal is to bring awareness to this issue in order to help others in the transgender community.”

The source went on to add that Bruce, ”wants this to be taken seriously so that his situation can have the most positive impact on society's perception of the transgender community.”

Jenner’s children are yet to speak out specifically on the rumours regarding their father, however earlier this month Brody Jenner said that everything was 'going great with the family'.

"Everybody's very happy. Everybody's living life. And it's a great time for all of us, everything’s really great,” the 31 year old added.