Calm Down, Folks, Bruce Jenner Is NOT Leaving "Keeping Up With The Kardashians"

A newly renovated Bruce is coming back, sooner than we all thought.

Among the news and gossip surrounding Bruce Jenner this week, this has to be the strangest – the Jenner patriarch was reportedly planning his exit from Keeping Up With The Kardashians and reality TV in general. Bruce’s wife and Kardashian momager Kris Jenner denied the rumors for Entertainment Tonight. 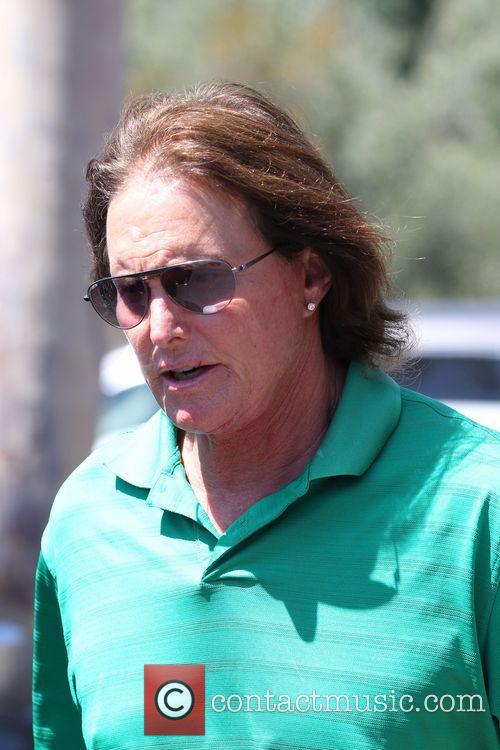 It's just a pause for recovery, not a retirement announcement.

"We film together every day…Bruce had a speech on [the] East Coast so he was gone for 24 hours...We start filming Season 10 in January, including Bruce." Well that’s a relief. Keeping Up just wouldn’t have been the same without Jenner’s oh-so-smooth face there. Despite Kris and Bruce’s amicable separation back in October 2013, the former couple have continued to film Keeping Up With The Kardashians, protecting the family empire. The Jenners, now separated after 22 years of marriage, have two daughters together – budding models and reality starlets Kendall and Kylie.

So Bruce is returning to KUwtK - and with an updated look too. He recently underwent a procedure to shave down his Adam's apple, and he has also been sporting some longer, lighter hair. Kardashian “insiders” have commented that the former-Olympian-turned-reality-star has always had a bit of an obsession with his appearance. Despite his operation, which set tongues wagging this week, all else seems well in Jenner land. Expect a televised family reunion at any point during this season. Keeping Up with the Kardashian is currently in its ninth run. 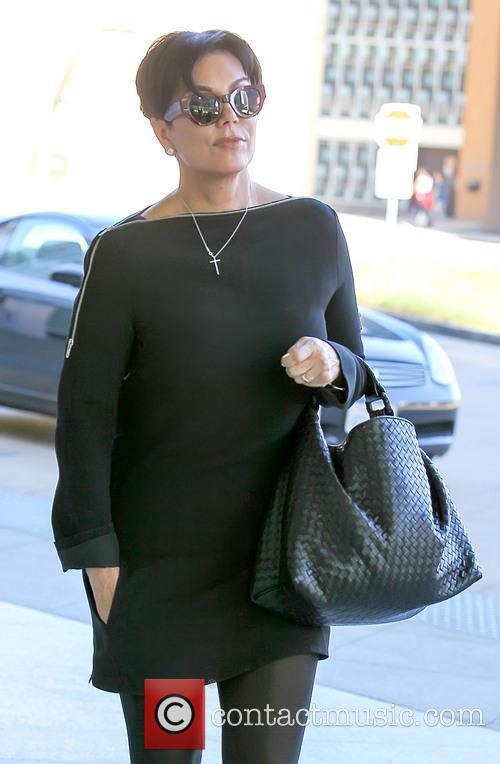 Following their amicable split last year, the Jenners will continue to share screentime on their family show.