Bruce Jenner is reportedly dating the best friend and former assistant of his ex-wife Kris Jenner.

Bruce Jenner may have moved on from Kris Jenner, the Kardashian matriarch and mother of two of his children, but sources claim he's now dating Kris' best friend! If sources prove founded, it's certainly a little too close to home! 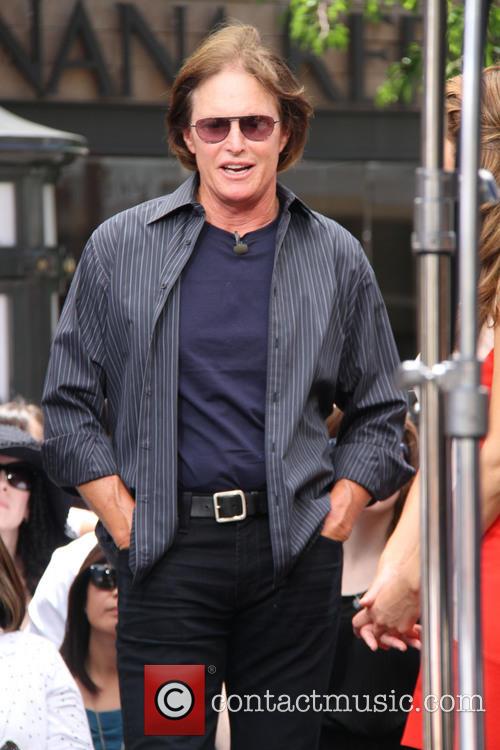 Jenner and Kris announced they were separating in 2013. Only last month they both filed for divorce and ended their 22 year marriage. Jenner has certainly not wasted any time in moving on but his reported new relationship is with someone Kris knows a little too well.

64-year-old Jenner is reportedly dating Ronda Kamihira. Kamihira is a long time friend of Kris' and her former assistant. The two friends have, according to TMZ, frequently been on a holiday together and have been neighbours for a number of years in the Hollywood Hills.

It appears Kris is less than thrilled with the news of her ex-husband's relationship, and sources claim Kris is deeply hurt by the news of Kamihira's involvement with Jenner. One source, speaking to People, claimed Kris is "sad and completely heartbroken." 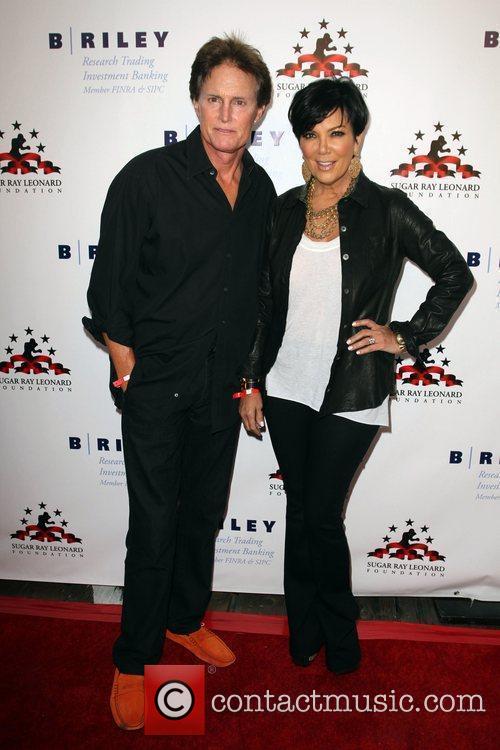 Bruce and Kris Jenner have divorced after 22 years of marriage.

The same source said "Kris is devastated. This was her former assistant and best friend of 20 years." They further emphasised how close, not only Kris and Kamihira are, but their children too. The source said "Kendall and Kylie grew up with her two kids and have been their best friends."

Jenner and Kamihira reportedly first made their relationship public when they appeared together at an Elton John concert in Los Angeles on October 4th, according to NY Daily News. However none of the parties involved have commented on the alleged relationship.

Although Kris is reportedly "devastated", on social media it seems to be business as usual for the 'momager'. Kris posted a picture on her Instagram account showing her out and about in Los Angeles, wearing an impressive selection of designer labels. The photo, taken on Friday (17th Oct.), shows Kris smiling widely and wearing a black dress with unusual detailing on the cuff and collar.