Bruce Jenner To Give First Post-Transition Interview to Vanity Fair

Following the tell-all interview, where Bruce Jenner announced his transition, the former Olympian is reportedly set to do her first cover shoot as a woman. The photos will grace the cover of Vanity Fair and be included in a full spread, along with an interview. 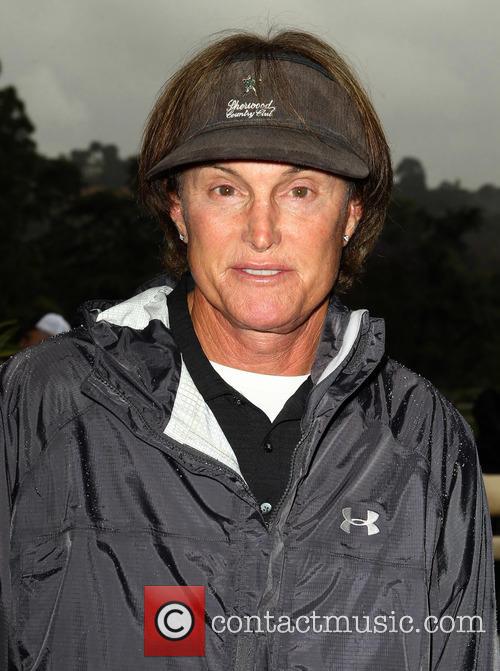 Bruce Jenner will give his first intervew "as a woman" to Vanity Fair.

The pictures will be shot by celebrity photographer Annie Leibovitz. Leibovitz, who most recently photographed the Star Wars: The Force Awakens cast for Vanity Fair's June cover, has chronicled the world's biggest celebrities over her 40-plus year career, including Michael Jackson, George Clooney, Queen Elizabeth II, Johnny Depp and Lady Gaga.

Jenner, 65, will appear as a woman in the Vanity Fair pictorial, to hit stands this summer, according to People magazine. During the recent Keeping Up with the Kardashians: About Bruce special, taped earlier this year, Jenner was asked by stepdaughter Khloé Kardashian, 30, "Are you planning on not being Bruce any time soon?"

"That's quite possible, yeah," Jenner responded, adding that his transition would occur "probably in the spring."

So the news should hit the web any day now. So far, the internet is torn between joy that transgender issues are finally making the mainstream and worries that going through the transition on a reality show could present a distorted image of what trans folk actually go through. We’ll just have to wait and see then.