The reality TV star has hired defence lawyer Blair Berk after reportedly causing a car accident that killed a female driver and injured five others.

Bruce Jenner has decided to hire a top legal defence lawyer after he reportedly caused a fatal four-car crash in Malibu, Calif. on Saturday (Feb 7th), which resulted in the death of a female driver and injuring five others. 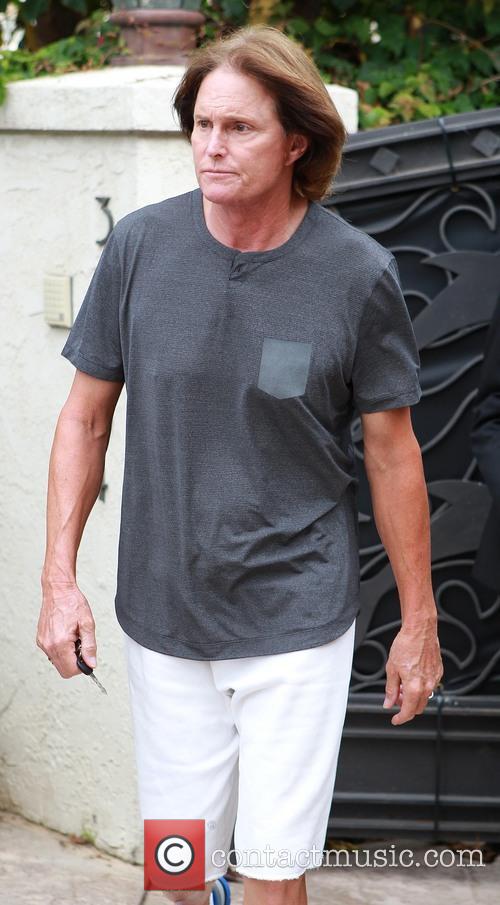 According to TMZ, the Kardashian-Jenner patriarch has enlisted the help of criminal defence lawyer Blair Berk, who has worked with an array of celebrities in the past, to represent him after L.A. County Sheriff's Department conclude their investigation and send it to the L.A. County District Attorney's Office for reviewing.

As previously reported, at approximately 12:12 p.m. on the Pacific Coast Highway on Saturday afternoon, Jenner's SUV rear-ended a 69-year-old woman's car, which collided with another vehicle before being spun into oncoming traffic.

The victim, who has been identified as Jenner's Calabasas neighbour Kim Howe, was pronounced dead at the scene.

Shortly after the incident Jenner volunteered to have his blood taken at the hospital to test for traces of alcohol, and he also willingly took an on-site breathalyser. Furthermore, the former Olympian provided his phone records to show he wasn't texting nor making a call at the time of the crash.

However, after determining her wasn't texting or drinking, authorities now believe that Jenner was driving too close to Howe's car, which is a traffic violation. As the California traffic rules states, a violation that causes the death of another motorist could potentially be grounds for a misdemeanour vehicular manslaughter.

More: We Still Don't Really Know About Bruce Jenner's Transition, But Why Does It Matter?

Jenner addressed the fatal crash via a statement on Sunday: "My heartfelt and deepest sympathies go out to the family and loved ones, and to all of those who were involved or injured in this terrible accident," he said. "It is a devastating tragedy and I cannot pretend to imagine what this family is going through at this time. I am praying for them. I will continue to cooperate in every way possible."