Actress Alice Eve has come under fire on social media, after saying that Bruce Jenner is ‘playing at being a woman’. Eve’s comments came days after the former Olympian appeared in a two-hour ’20/20’ special with Diane Sawyer, where he announced he is transitioning to a woman. 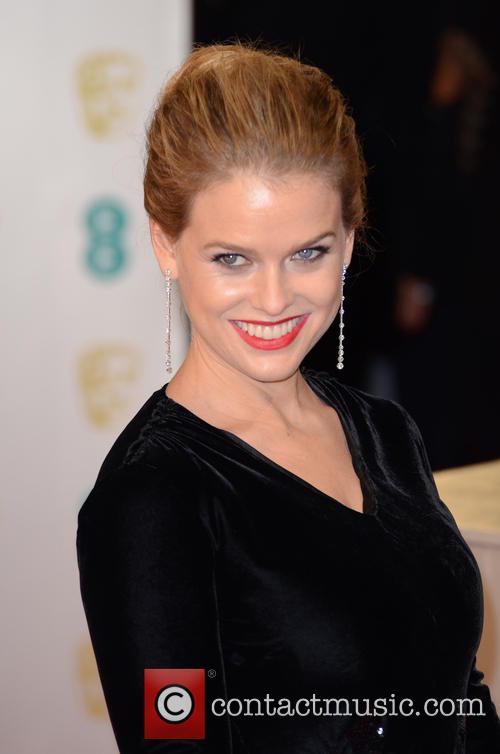 Eve is best known for her role in Star Trek Into Darkness.

‘Nope. If you were a woman no one would have heard of you because women can’t compete in the decathlon. You wouldn’t be a hero. You would be a frustrated young athlete who wasn't given a chance,” the actress wrote in a since deleted Instagram post, according to the Daily Mail.

“Until women are paid the same as men, then playing at being a “woman” while retaining the benefits of being a man is unfair,’ she added. ‘Do you have a vagina? Are you paid less than men? Then, my friend, you are a woman.”

The actress then attempted to backtrack on her comments, posting a picture which she captioned ‘#EqualPay #EqualRights’ and telling another user, ‘I do agree that the struggle for transgenders is unique and horrific. However, I do want to also support a cause I strongly believe in, the right for women to have equal rights to men. The transgender equality struggle is the next one, as we all know. And very real it is, too.’

Later Eve answered more users who were debating her original comments, writing ‘Thank you for engaging with me on this subject, because I felt confused and now I feel enlightened and like I know the education I need to move forward. I appreciated the time and thought’.

Eve later posted a photo of David Bowie as his 70s Ziggy Stardust persona in which she wrote, “I am a supporter of anyone who wishes to explore their gender identity. Sometimes language doesn't express the spectrum of identity sufficiently, as in this case. I am also a believer in equal rights for all... Whatever your race, color or creed."