It's the first major piece of memorabilia relating to Caitlyn Jenner to go up for sale since her transition earlier this year.

The Olympic Torch carried by Bruce Jenner through Nevada in the run-up to the 1984 Summer Olympic Games is to go up for auction, where it is expected to fetch in excess of $20,000.

As such, this item is the first piece of memorabilia relating to Jenner since the 1976 decathlon gold medal winner transitioned to Caitlyn earlier this year. The torch, measuring 24 inches and with a brass finish and leather handle, goes on sale on July 30th at the Platinum Night Sports Auction in Chicago, courtesy of Heritage Auctions. 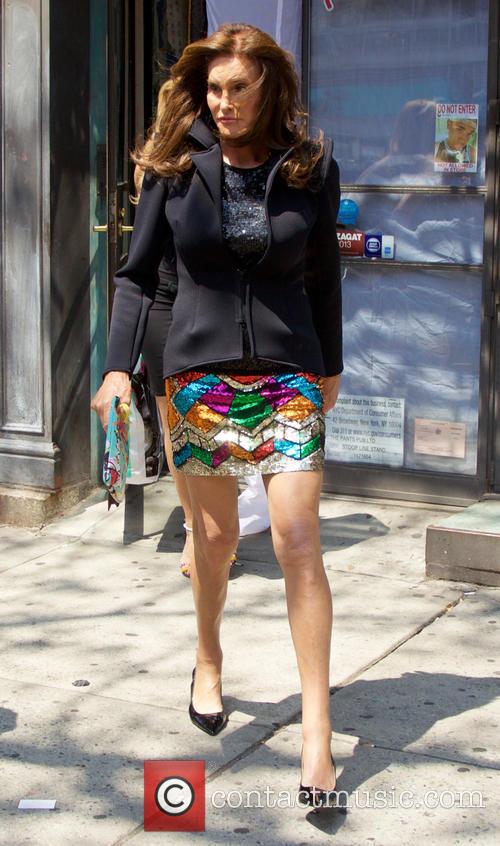 The seller is Bob Lorsch, an entrepreneur that organised the Lake Tahoe leg of the torch’s journey through the US, and who got Jenner to agree to be involved in it.

“This torch serves as a wonderful symbol that masculinity and femininity are not mutually exclusive,” said Heritage’s Chris Ivy. “The decathlon has long been considered the ultimate athletic proving ground. Jenner has played both gender roles masterfully.”

“Other than trinkets and signed memorabilia, this is the first piece of what I would consider significant Jenner memorabilia to reach the auction block,” he continued, “[and] we expect collectors will find it every bit as significant as we think it is.”

The 65 year old ex-athlete and ‘Keeping Up With The Kardashians’ reality TV star announced earlier this year that he was undergoing a transition operation to become a woman. Vanity Fair ran a glamour shoot of photos of Caitlyn.

Next week, she is due to receive the Arthur Ashe Courage Award for bravery at the ESPYs for publicly coming out as a transgender woman. An E! Entertainment show 'I Am Cait', giving an insight into her journey, is premiering on July 26th.

More: Brody Jenner says Caitlyn Jenner is “more fun to be around” than Bruce